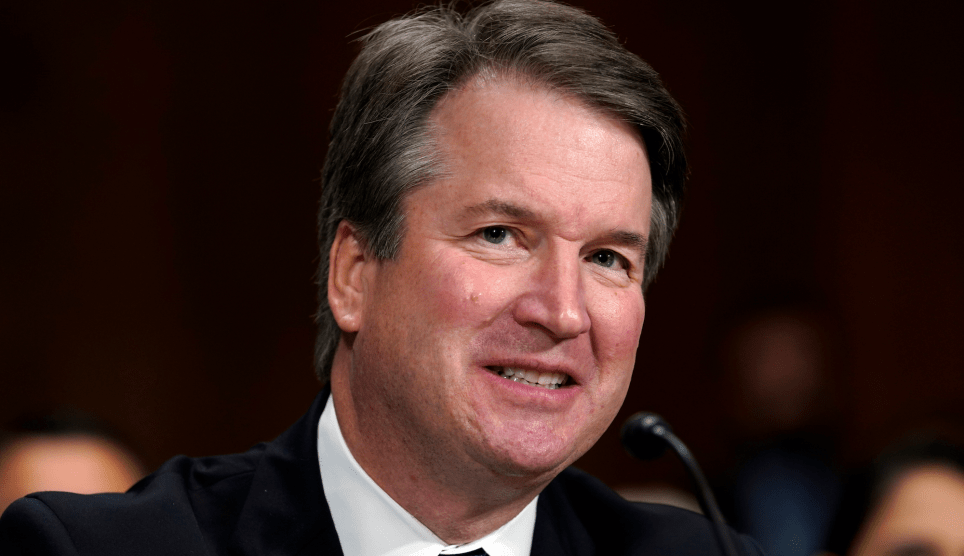 The Senate on Friday voted to end debate on Brett Kavanaugh’s nomination to the Supreme Court, moving one step closer to a final vote amid a deeply partisan fight stemming from multiple sexual assault allegations against the nominee and lingering questions concerning his fitness to serve on the high court.

Sen. Lisa Murkowski (R-Alaska) was the only Republican senator to vote no on cloture.

The 51-49 vote came one day after the White House sent senators summaries of the FBI’s investigation into the sexual assault allegations leveled against Kavanaugh. While Trump triumphantly declared that the FBI’s conclusions had fully vindicated Kavanaugh, adding that it was the “most comprehensive review of a Supreme Court nominee in history,” multiple news outlets, including the Washington Post, NBC, and the New Yorker, reported that the White House had significantly curtailed the scope of the FBI’s probe.

Senate Democrats and lawyers for key witnesses related to the allegations have slammed the White House and Republicans for intentionally using an incomplete report aimed to create the appearance that they were taking the allegations seriously, and ultimately hasten Kavanaugh’s nomination process.

The FBI did not interview Brett Kavanaugh or Cristine Blasey Ford.

"It's obviously a cover-up," says Sen. Ed Markey. "The Trump White House, working with the Republican leadership in the Senate, have deliberately circumscribed this investigation" pic.twitter.com/IVeQs1wJJ3

This FBI report is blatantly incomplete & inadequate—straitjacketed by the White House. In a word, a cover-up.

“An FBI supplemental background investigation that did not include an interview of Dr. Christine Blasey Ford—nor the witnesses who corroborate her testimony—cannot be called an investigation,” lawyers for Christine Blasey Ford, the first woman to come forward with sexual assault allegations against Kavanaugh, said in a statement late Wednesday. “We are profoundly disappointed that after the tremendous sacrifice she made in coming forward, those directing the FBI investigation were not interested in seeking the truth.”

Kavanaugh has defiantly denied the allegations. In his testimony before the Senate Judiciary Committee last week, he openly accused Democrats of scheming to destroy his nomination out of revenge over the results of the 2016 presidential election and his work with Kenneth Starr during the Clinton administration. Following his testimony, a string of Kavanaugh’s former classmates came forward to say that he blatantly lied about his character and relationship with alcohol during his testimony before Congress.