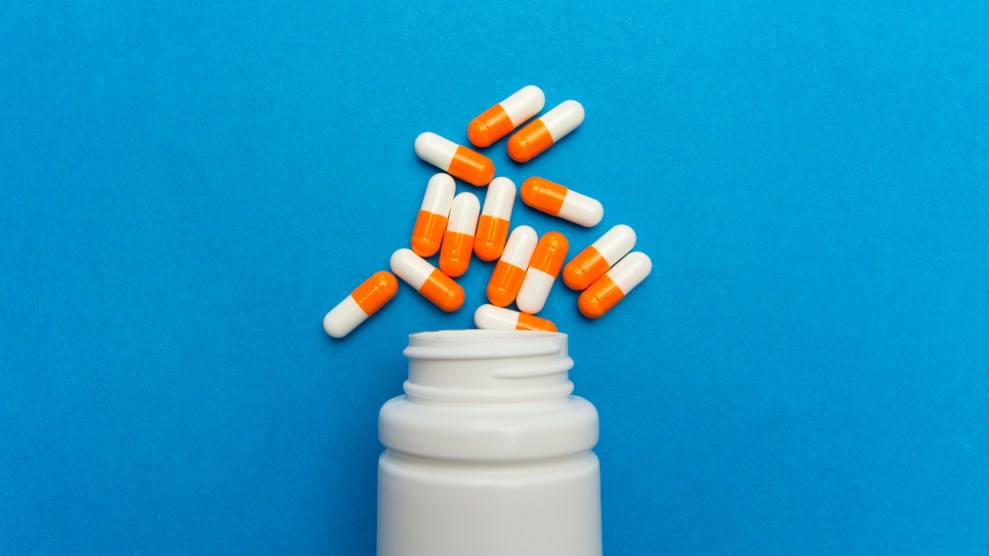 For the third year in a row, American life expectancy has dropped. An American born in 2017 will live for an average of 78.6 years, down from 78.7 years in 2016, according to federal data released Thursday.

The small drop in life expectancy between 2016 and 2017 occurred in tandem with skyrocketing overdose deaths due to the opioid crisis and a rising number of suicides. In fact, the overall mortality rate of the United States also increased in 2017: 732 deaths per 100,000 people, up from 729 deaths in 2016. According to the Centers for Disease Control and Prevention, which published the data, this is the first time in at least a century that life expectancy has dropped three years in a row.

Drug overdoses killed 70,200 people in 2017, up 10 percent from 2016. “Unintentional injuries,” which includes drug overdoses, were the third-leading cause of death in 2017, only trailing heart disease and cancer. Between 2015 and 2016, drug overdose deaths rose by a whopping 21 percent. West Virginia, Ohio, and Pennsylvania led the pack for states with the most overdoses.

Although overdose deaths increased in 2017, the leaps weren’t nearly as dramatic as those in 2016, suggesting that the opioid crisis may be slowing down. That’s the conclusion some cautiously hopeful experts drew following the August release of projected 2017 data, which largely lines up with the official numbers released Thursday. Nonetheless, the use of synthetic opioids like fentanyl continues to skyrocket. As my colleague Julia Lurie, who has covered opioids extensively, wrote last year about the 2016 CDC report:

While the opioid epidemic was catalyzed by decades of overzealous pharmaceutical lobbying and liberal painkiller prescribing, a growing body of research also points to socioeconomic factors, including a lack of social capital, economic opportunity, and access to health care. It fits into the larger trend of so-called deaths of despair from alcohol, suicide, or drugs.