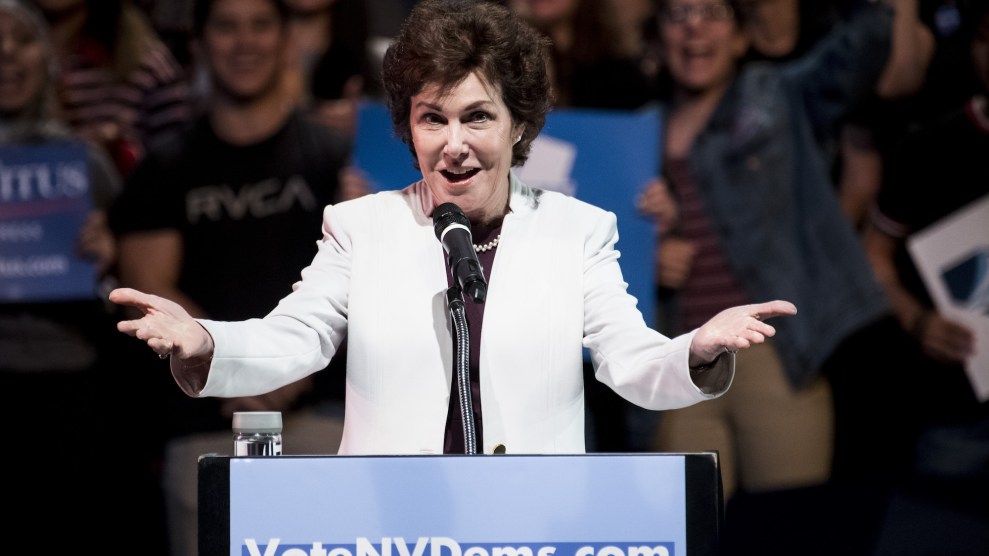 Republican Sen. Dean Heller conceded to Democratic challenger Jacky Rosen in Nevada’s US Senate race. It was the only seat in the chamber Democrats picked up Tuesday after a string of other losses.

Rosen—a freshman congresswoman who represents southwestern Nevada, including part of Las Vegas—hammered Heller’s votes to repeal the Affordable Care Act, a strategy Democrats across the country utilized to unseat GOP incumbents. She also got a boost from national gun control groups, which backed her campaign in protest of Heller’s unwillingness to back gun reform measures after the 2017 Las Vegas shooting that left 58 people dead.