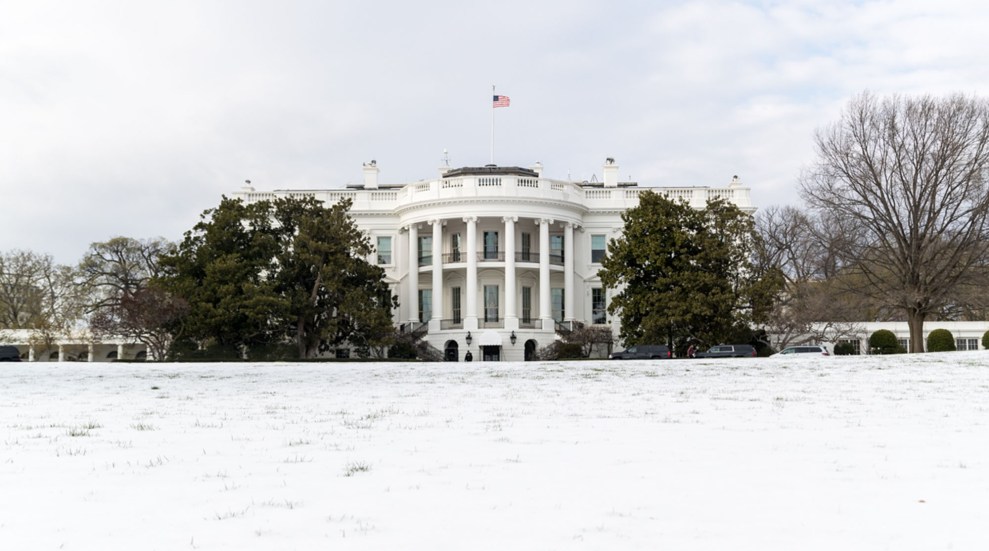 The DC Council on Tuesday passed one of the nation’s most ambitious clean energy bills to date, yet another sign that while the Trump administration moves backward on climate action, cities and states are continuing to move forward, even in the president’s own backyard.

The Clean Energy DC Act, approved in a unanimous vote by the council, requires the District to run on 100 percent renewable energy by 2032. That means the White House will have to comply as well.

Last month, Donald Trump questioned the findings of a massive federal report warning of economic and environmental disaster if the United States does not reduce its fossil fuel dependence. His administration has continued to try to find ways to prop up the coal industry and ignore climate science as it rolls back clean energy efforts.

Still, over 90 US cities have committed to 100 percent renewable energy on various timelines, according to the Sierra Club. In 2015, Hawaii became the first state to make the commitment, and California followed suit in September, both aiming to be carbon neutral by 2045. A handful of cities are already running on all renewable energy, including Burlington, Vermont, and Aspen, Colorado.

The DC bill also establishes new energy efficiency standards for buildings and incentivizes the use of clean cars. The bill will raise a current electric and natural gas surcharge in the District to finance energy projects and support low-income residents during the transition to clean energy.

Council members introduced the Clean Energy DC Act in June, and in November, the council unanimously passed the legislation in a preliminary vote. Now that the council has approved the bill a second time, it’s headed to Mayor Muriel Bowser’s desk for a signature.