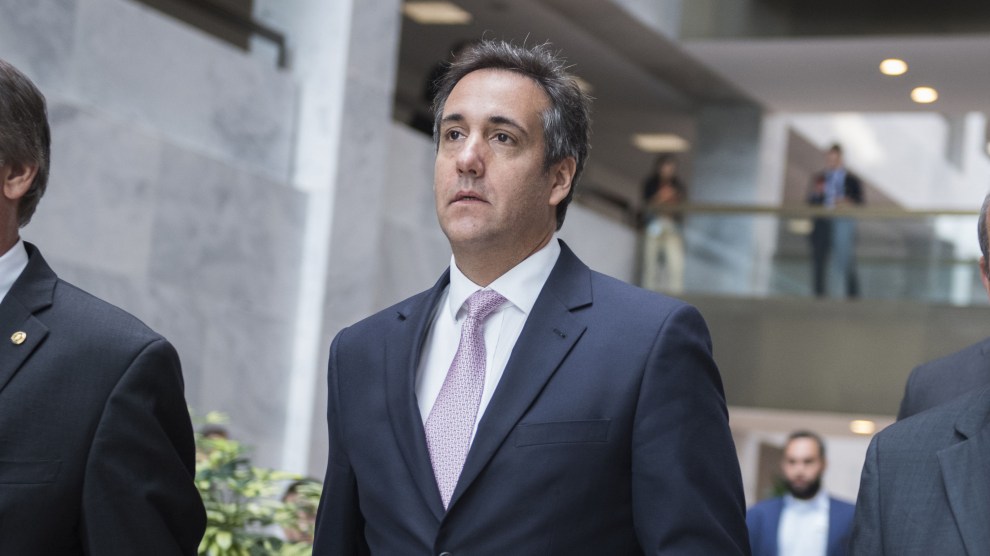 On Friday, both prosecutors from the Southern District of New York and the office of Special Counsel Robert Mueller released reports detailing recommendations for the sentencing of President Donald Trump’s former fixer and personal lawyer Michael Cohen.