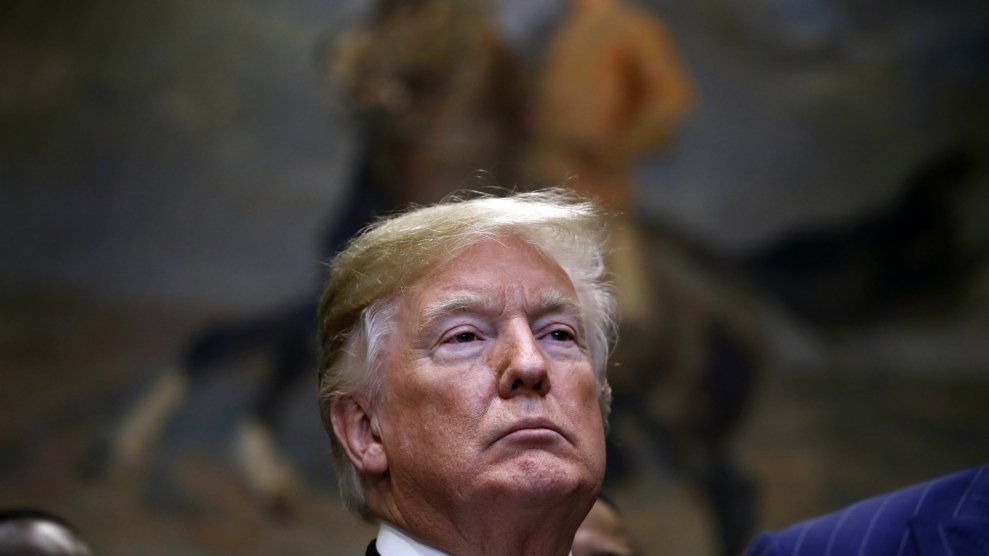 As special counsel Robert Mueller and federal prosecutors in New York continue racking up convictions and guilty pleas in the ever-widening scandals connected to Donald Trump, the president is lashing out—at Hillary Clinton, at the Democratic National Committee, and, of course, at the media. Just hours after announcing the departure of his scandal-plagued Interior secretary Saturday, Trump tweeted that “never in history” had the US press been “more dishonest than it is today.”