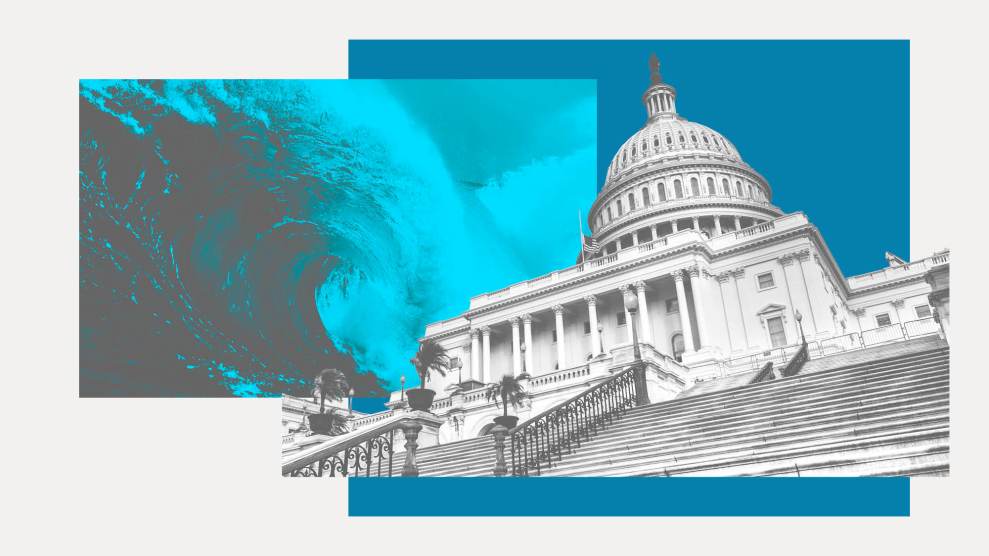 Four weeks and two days after the polls closed on Election Day, three-term California Republican Rep. David Valadao conceded to Democrat TJ Cox, handing Democrats their 40th pickup of the cycle. Cox, an engineer from Fresno, unseated Valadao in a Central Valley district that went for Hillary Clinton by more than 15 points but frustrated Democrats downballot for years. Valadao is the seventh California Republican to lose his seat, a historic wipeout and a new rock bottom for the GOP in the state that helped usher in modern conservatism. With the counting in California finally over, that leaves just one unsettled race—North Carolina’s ninth district, where Republican Mark Harris’ narrow lead has been called into question amid allegations of election fraud.

The tentative final tally for Democrats looks a lot different than it did on Election Day, in large part because of the way elections work in California. Any ballot mailed by the end of the day on November 6th was counted, which meant that it took weeks for the final races to be settled. The Associated Press and NBC News, among other outlets, initially called the race for Valadao, and only retracted their projection late last month, when Cox took the lead. Twelve of the 40 seats Democrats picked up were called after November 6.

That it seemed to happen in slow motion shouldn’t detract from the significance of what Democrats accomplished. They picked up more seats than they have in any midterm since Watergate. They carried all but three of the 25 Republican-held districts carried by Clinton. By any measure, it was a wave.