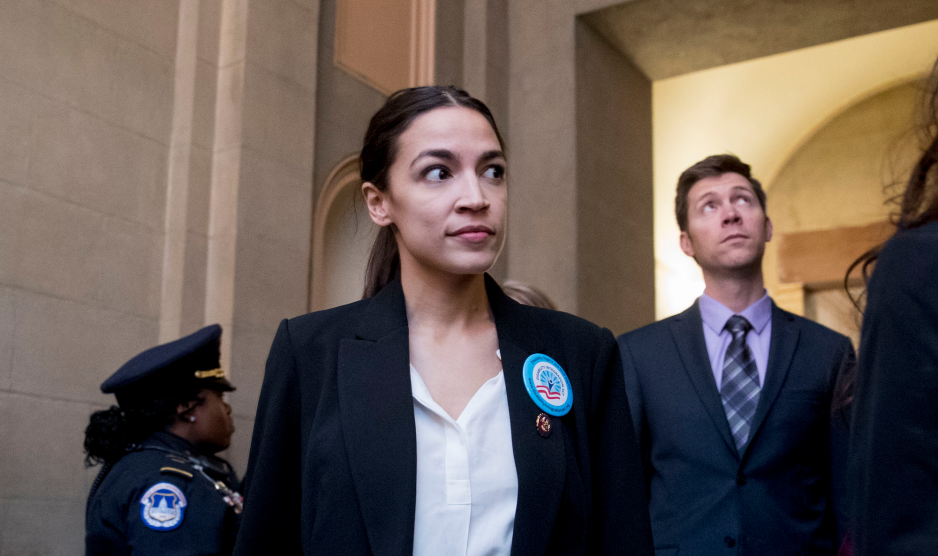 As the longest government shutdown in US history drags on into its fourth week, many have started to wonder on social media #wheresmitch, a largely rhetorical question intended to highlight the curious silence of Senate Majority Leader Mitch McConnell and his continued refusal to hold a vote to reopen the government, despite the House passing several measures to do so.

McConnell’s sudden elusiveness even stalled Rep. Alexandria Ocasio-Cortez and a handful of other freshman Democrats, who stormed through the Capitol on Wednesday in hopes of confronting the Republican leader, or at the very least uncovering his whereabouts.

“He seems to be running away from us,” Ocasio-Cortez said at one point.

That dogged chase has sparked a slew of excellent memes, which—in light of the sheer, infuriating pettiness that is our current president—can be enjoyed below.

Mitch McConnell in the cloakroom when he hears AOC’s footsteps approaching pic.twitter.com/GIRBll89Mo