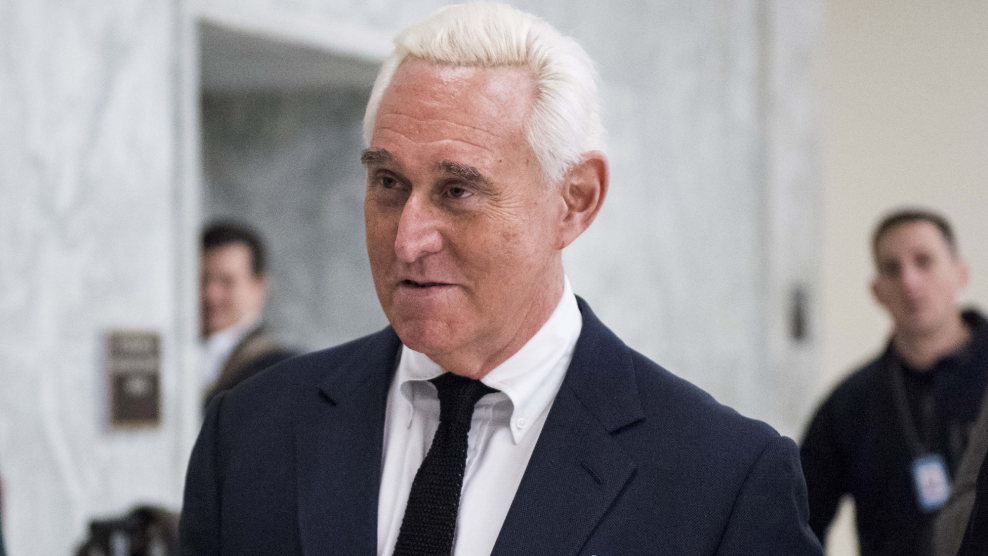 The FBI has arrested Roger Stone, the longtime adviser to President Donald Trump, as part of special counsel Robert Mueller’s investigation into Russian interference in the 2016 election. Stone was charged with seven counts that include witness tampering, false statements, and obstruction of an official proceeding.

Stone is expected to make an appearance in federal court later Friday.

You can read the indictment below: