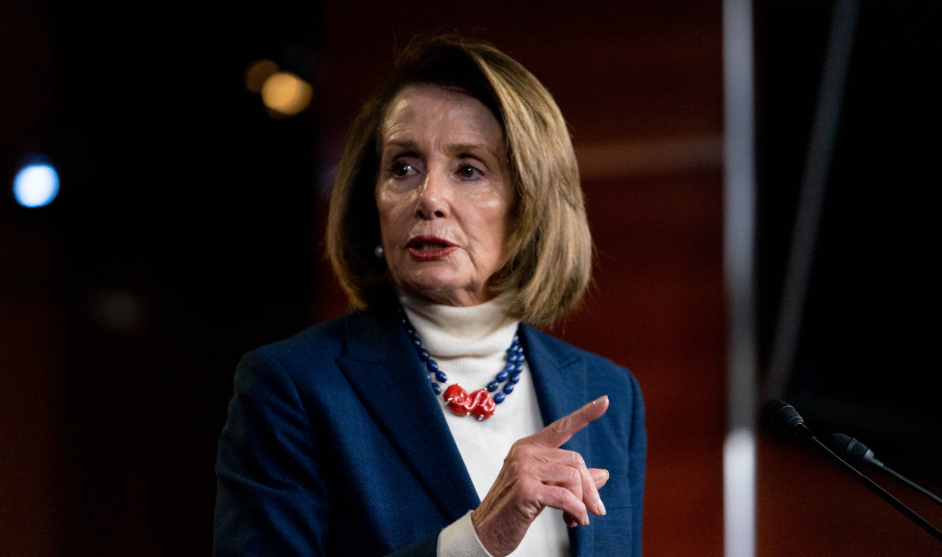 An aide to House Speaker Nancy Pelosi (D-Calif.) on Friday accused the Trump administration of leaking Pelosi’s revised plans to fly a commercial aircraft to Afghanistan, forcing the top Democrat to officially cancel her visit to the war zone. It was the latest development after the president, in an extraordinary move, abruptly canceled her use of a military aircraft.

In an announcement on Twitter, Pelosi spokesman Drew Hammill blasted the White House leak for posing “grave threats” to the House speaker and the delegation that had planned to make the trip.

In the middle of the night, State Dept's Diplomatic Security Service provided an updated threat assessment detailing that the President announcing this sensitive travel had significantly increased danger to the delegation & to troops, security, & other officials supporting trip.

In light of the grave threats caused by the President’s action, the delegation has decided to postpone the trip so as not to further endanger our troops and security personnel, or the other travelers on the flights.

The charge comes as the latest in the bitter showdown between President Donald Trump and the speaker around the government shutdown over Trump’s insistence for a wall on the southern border. On Wednesday, Pelosi wrote a letter suggesting that Trump postpone his State of the Union address until after the government reopened. One day later, Trump fired back with his own letter, announcing that he had denied Pelosi’s use of a military aircraft for foreign travel.

“The president’s decision to disclose a trip that the speaker was making to a war zone was completely and utterly irresponsible in every way,” Rep. Adam Schiff (D-Calif.) told reporters Thursday. Schiff had been included in Pelosi’s delegation to travel with her to Afghanistan.

Pelosi’s original plans had been previously undisclosed to the public due to security concerns.