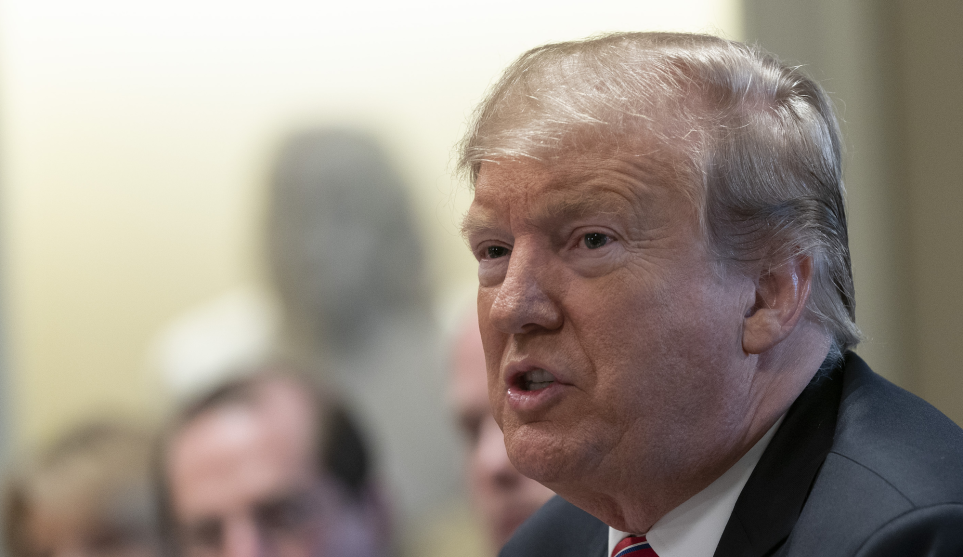 President Donald Trump is prepared to sign a government funding bill and declare a national emergency in order to avert a shutdown while still securing funding for his border wall, Senate Majority Leader Mitch McConnell said Thursday. McConnell said he would support the declaration despite his previous remarks admonishing that very option both publicly and privately with the president.

“I’ve indicated to him that I’m going to support the national emergency declaration,” McConnell said from the Senate floor. “So for all of my colleagues, the president will sign the bill; we will be voting on it shortly.”

The White House confirmed the development in a separate statement:

Shortly after the announcement, House Speaker Nancy Pelosi signaled that Democrats would possibly file a legal challenge to Trump’s order. She also slammed the president for failing to take such strong action against gun violence:

Pelosi: “You want to talk about a national emergency, let’s talk about today, the 1-year anniversary of another manifestation of the epidemic of gun violence in America.”

“Why don’t you declare that a national emergency, Mr. President?” pic.twitter.com/nptgbcICFp