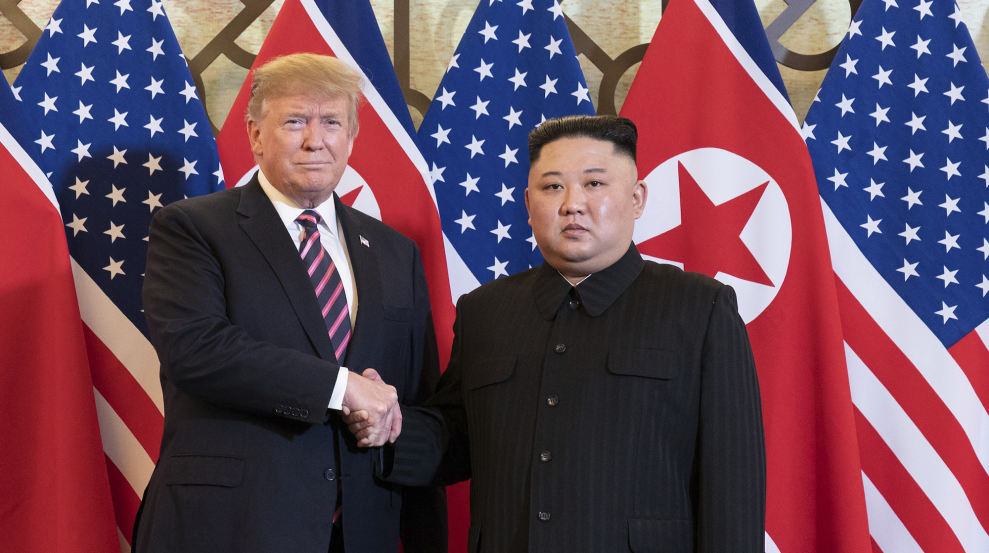 The family’s statement, released Friday, specifically and unequivocally pushed back against Trump’s claim that he believed the leader had been unaware of Warmbier’s detainment.

The statement follows Trump’s shocking defense of Kim at the close of a failed nuclear summit between the two countries in Hanoi, Vietnam, this week, during which Trump told reporters that he believed the North Korean leader felt “badly” about what had happened to Warmbier. “I don’t believe he would have allowed that to happen,” Trump said during a press conference. “He tells me that he didn’t know about it and I will take him at his word.”

Warmbier died in 2017 after being returned to the United States in a coma.