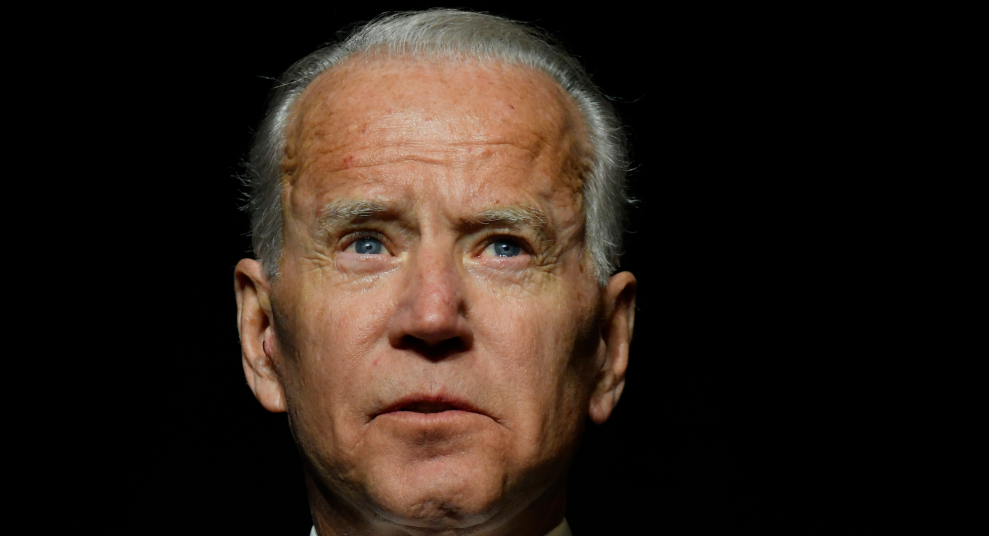 President Donald Trump on Tuesday mocked former Vice President Joe Biden over recent allegations from multiple women who have accused the likely presidential candidate of inappropriate touching. In doing so, Trump appeared to reference, in similarly derisive terms, the list of at least 21 women who have come forward to accuse Trump of sexual misconduct—including some claims of assault.

“We’re going into the war with some socialist and it looks like the only non-sort-of-heavy socialist, he’s being taken care of pretty well by the socialists,” Trump said, referring to Biden during a speech at a National Republican Congressional Committee event. “They got to him, our former vice president.”

Trump’s alleged misconduct came to a head and nearly derailed his presidential campaign after the Washington Post published a 2005 recording of him bragging about groping women without their consent. “Grab them by the pussy,” Trump is heard saying in the recording. “You can do anything.”

Though the president has previously attacked Biden as “crazy” and claimed that he could take on the former vice president in a physical clash, Trump’s remarks on Tuesday are the first time he has publicly alluded to accusations that Biden has inappropriately touched or kissed women—claims some on the left have argued are disqualifying to be the Democratic presidential candidate in 2020. (Biden has since defended his behavior, saying that it was never his intent to make women uncomfortable in their encounters with him.)

Republicans have already debuted similar attacks capitalizing on the allegations against Biden, the potential challenger Trump is reportedly most worried about ahead of 2020.