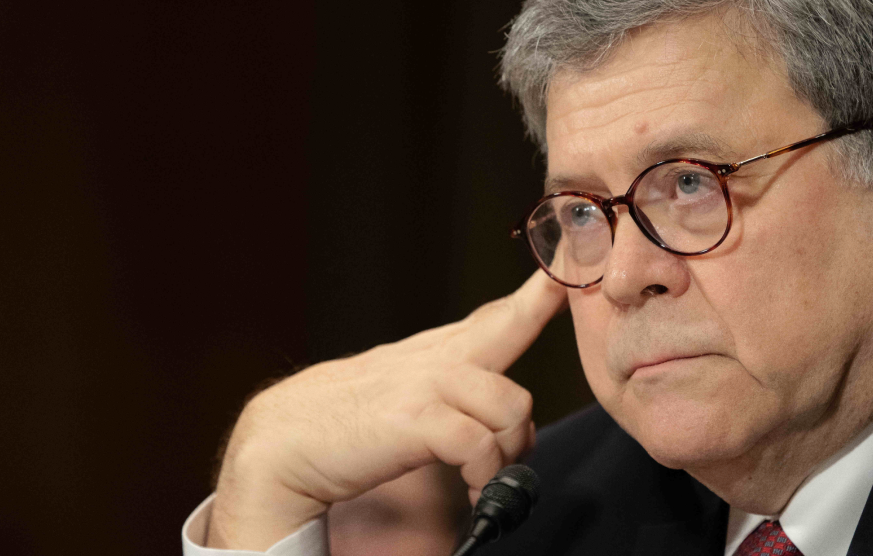 After the Justice Department announced its support for a widely criticized ruling by a Texas federal judge declaring Obamacare unconstitutional, House Democrats sent a request to Attorney General William Barr for information about how the Trump administration had arrived at its decision.

But according to a letter signed by five Democratic committee chairmen this week, the attorney general has ignored their demand—yet another act of defiance by the Trump administration amid a larger standoff over Democrats’ attempts to perform congressional oversight. Now, the Democrats have signaled that they’re ready to subpoena Barr in an effort to get to the bottom of the administration’s campaign to dismantle the popular health care law.

“We requested that you produce eight categories of documents relating to the White House’s involvement in this sudden and extremely troubling reversal and that you make four individuals involved in this matter available for testimony,” the letter stated, adding that Barr had failed to comply with an initial deadline set the lawmakers.

The five chairmen—Rep. Elijah Cummings (Md.), Rep. Jerrold Nadler (N.Y), Rep. Frank Pallone Jr. (N.J.), Rep. Richard E. Neal (Mass.), and Rep. Bobby Scott (Va.)—indicated that if Barr refused to comply by the new deadline of May 24,  they would “have no choice but to consider alternative means of obtaining compliance.”

Republicans have good reason to be wary of any renewed focus on Trump’s efforts to sabotage Obamacare. Amid an uproar over the administration’s backing of the Texas ruling, Trump was forced to retreat from his original plan to replace the health care law before next year’s election. Instead, he declared that Congress would hold a vote on a new plan immediately after the 2020 campaign.