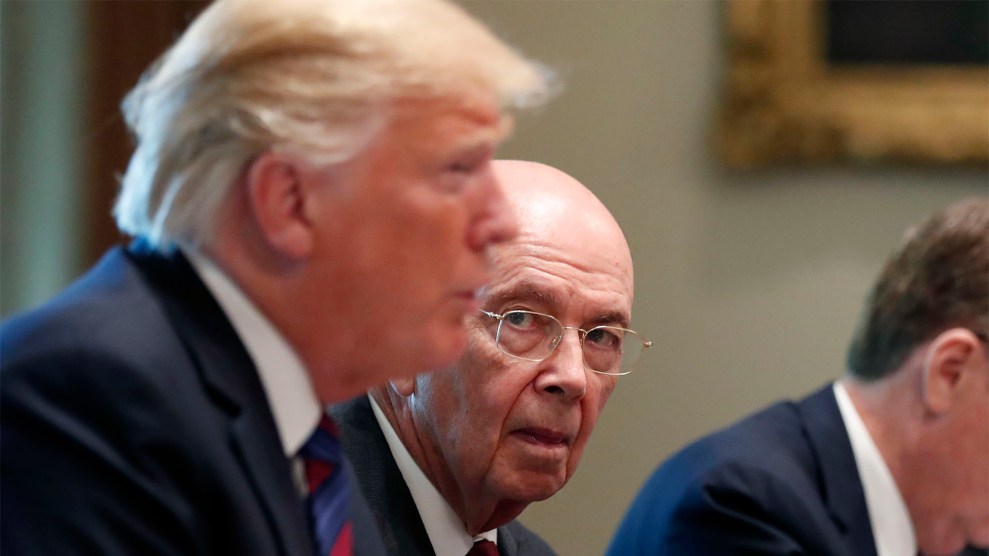 After the startling news broke last week that Tom Hofeller, the architect of Republican gerrymandering efforts, was behind the push to add a question about US citizenship to the 2020 census, the plaintiffs challenging the question asked a federal court to sanction two former Trump administration officials for allegedly lying about Hofeller’s involvement. Their longshot hope was that a federal court in New York, which in January struck down the citizenship question, would quickly rule in their favor, amending the court record to get the new evidence before the Supreme Court before it issues a ruling by the end of June.

But Judge Jesse Furman of the Southern District of New York made clear at a hearing on Wednesday afternoon that that wouldn’t happen. He called the charges brought by the ACLU “serious, not frivolous, as the defendants claim,” but said he would not decide the merits of the sanctions until after the Supreme Court issues its ruling.

Furman said he was “acutely mindful” of the Supreme Court’s coming ruling but didn’t have the power to alter the facts of the case, despite the bombshell new evidence. He ordered more legal briefings over the summer on whether to issue sanctions against Trump transition team member Mark Neuman and John Gore, the Justice Department’s former assistant attorney general for civil rights. “The issues raised do not lend themselves to a quick or rushed solution,” Furman said.

The New York Times first reported last week that Hofeller wrote an unpublished 2015 study finding that a citizenship question would be “advantageous to Republicans and Non-Hispanic Whites” for the purposes of drawing new political districts. Hofeller then ghostwrote part of a memo urging the Trump administration to adopt the citizenship question. Neuman gave that memo to Gore, who drafted the Justice Department letter that the Commerce Department, which oversees the Census Bureau, used as justification to add the question. The ACLU says that both Neuman and Gore sought to hide Hofeller’s involvement when they testified under oath in the case.

The Supreme Court can still consider the new evidence outside the legal record in the case, but the justices have already heard oral arguments in the case and may have already made up their minds.