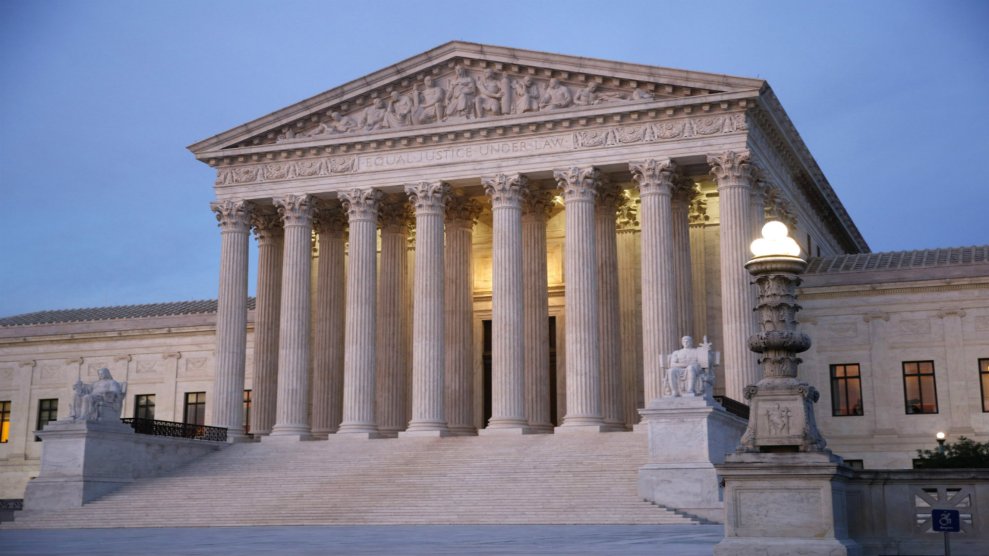 The US Supreme Court has decided not to review an Alabama law from 2016 that would have banned the most common method of second-trimester abortion. By not taking up the case, a ruling from a lower court blocking the law will stand, a big victory for abortion providers in Alabama.

Alabama proposed criminalizing the dilation and evacuation (D&E) procedure, which is used in most abortions that occur after 15 weeks. Nine other state —Arkansas, Kansas, Kentucky, Louisiana, Mississippi, Ohio, Oklahoma, Texas, and West Virginia—have also moved to criminalize the procedure.

Lower courts have already blocked similar laws banning D&E in other states, but the Alabama law is the first to reach the Supreme Court. According to the American College of Obstetrics and Gynecologists, roughly 95% of second trimester abortions are dilatation and evacuation procedures.

Randall Marshall, executive director of the American Civil Liberties Union of Alabama, said the ban would have effectively ended access to second trimester abortions in Alabama if it had been allowed to take effect.

“We are not surprised by the Supreme Court’s decision to deny reviewing this case,” Marshall said according to the Associated Press. “In doing so, they are upholding the Supreme Court’s own precedent in protecting a woman’s right to access the health care she needs. A woman’s health, not Alabama politicians, should drive personal medical decisions.”

Earlier this year Alabama moved to ban abortions at every stage with some limited exemptions. That law is unaffected by today’s decision, and is currently being challenged in the lower courts.