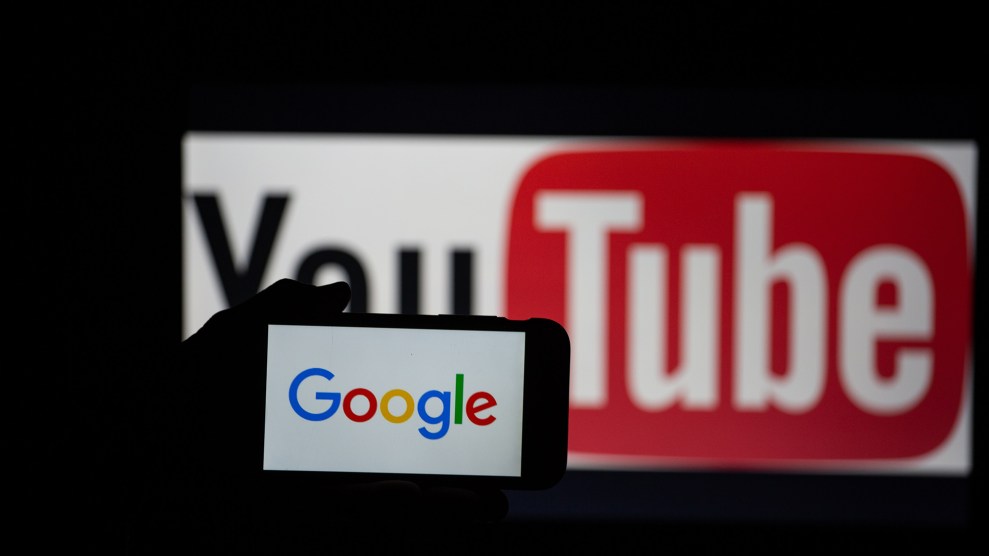 YouTube announced on Wednesday plans to ban videos expressing support for hateful ideologies like white supremacy and Nazism, just one day after it declined to take action against a popular YouTuber who has repeatedly lobbed homophobic slurs against Vox journalist Carlos Maza.

The video streaming platform wrote in a post that it would no longer allow “videos alleging that a group is superior in order to justify discrimination, segregation or exclusion” on the basis of things like age, gender, race, religion, sexual orientation, or veteran status. YouTube also wrote that it would ban videos “denying that well-documented violent events,” like the Sandy Hook shooting and Holocaust, took place.

YouTube has become a vehicle for harassment and demeaning of marginalized groups.

The company’s moves have long been sought by people frustrated with how YouTube has become a vehicle for harassment and demeaning of marginalized groups, and those who have warned that the platform’s algorithmic video recommendations of hate content have radicalized viewers into hateful ideologies.

But the company’s announcement came just one day after YouTube had fallen under criticism for saying that it would not take any enforcement action against right-wing YouTube host Steven Crowder after a tweet compiling instances Crowder’s homophobic disparagement of Maza went viral. In several videos over the course of the last two years, Crowder mocked Vox‘s Maza, derisively calling him a “gay Mexican” and a “lispy queer.” Maza says such remarks often resulted in Crowder’s followers harassing him online.

Maza criticized the site’s Wednesday announcement, tweeting “YouTube’s new anti-supremacy policy is a joke, a shiny prop meant to distract reporters and advertisers from the reality, which is that @YouTube doesn’t actually enforce any of these documents.”