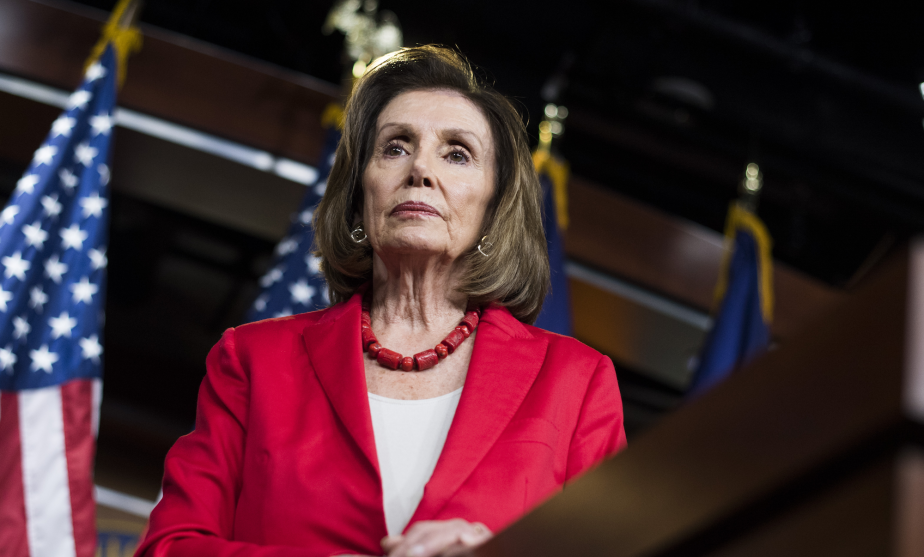 House Speaker Nancy Pelosi on Tuesday demanded the resignation of Labor Secretary Alex Acosta over his role in the controversial 2007 plea deal that allowed disgraced financier Jeffrey Epstein to escape a full investigation—and possible life sentence—over allegations that Epstein had sexually abused underage girls. (In court filings, Epstein had said that he believed his encounters were consensual and that his alleged victims were 18.)

Acosta faced renewed scrutiny in recent days over his involvement in the agreement after Epstein was arrested on Saturday on similar charges. Pelosi on Monday condemned the deal brokered by Acosta, then the US Attorney for the Southern District of Florida, as “unconscionable” and directly criticized President Donald Trump for appointing Acosta to his cabinet.

.@SecretaryAcosta must step down. As US Attorney, he engaged in an unconscionable agreement w/ Jeffrey Epstein kept secret from courageous, young victims preventing them from seeking justice. This was known by @POTUS when he appointed him to the cabinet. #AcostaResign

In an unsealed criminal indictment Monday, federal prosecutors alleged Epstein operated a “vast network” of underage victims, some as young as 14, “to sexually exploit, often on a daily basis.” Epstein has pleaded not guilty to the new charges.

Pelosi’s tweet adds her name to a growing chorus of Democrats calling on Acosta to step down.

The White House has so far been silent on Acosta’s future, but Trump’s past remarks on the labor secretary’s connection to the Epstein case signal that he’s unlikely to fire Acosta. “I know he’s done a great job as Labor secretary, and that seems like a long time ago, but I know he’s been a fantastic labor secretary,” Trump told reporters in February after a federal judge ruled that Acosta and other federal prosecutors had acted unlawfully by keeping the 2007 deal hidden from the public. “That’s all I can really tell you about it.”

Reporter: Any concerns about Labor Sec. Acosta’s role in the Jeffrey Epstein case?

President Trump: “I really don’t know too much about it … That seems like a long time ago, but I know he’s been a fantastic labor secretary.” pic.twitter.com/cek8yJdHsO