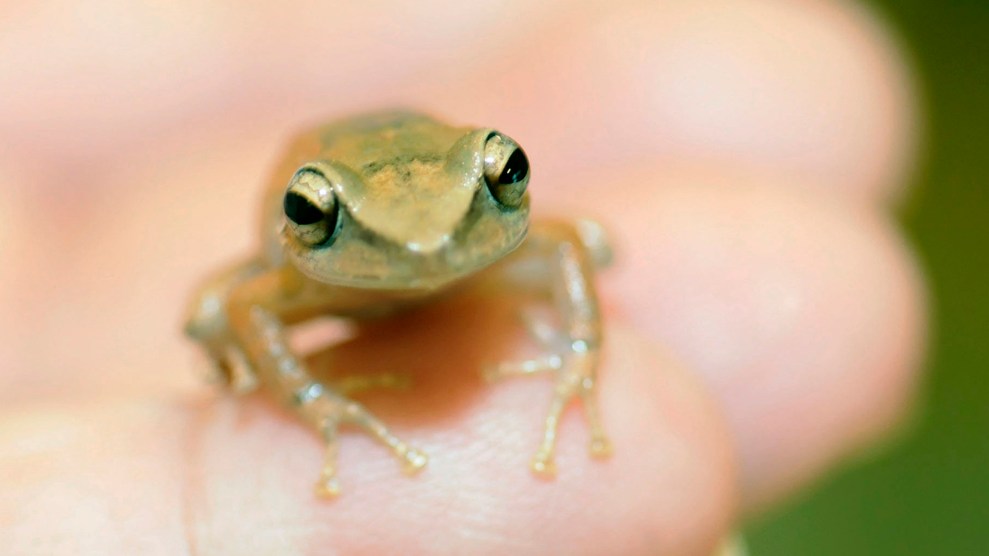 Georgia has been requiring Puerto Rican natives seeking Georgia driver’s licenses to answer a special set of questions such as “identifying ‘what a meat filled with plantain fritter’ is called; where a specific beach is located; and ‘the name of the frog [that is] native only to PR,'” according to a lawsuit filed this week.

The allegations in the complaint, filed in federal court in Atlanta against two top officials at the state’s Department of Driver Services (DDS), suggest that Georgia is singling out Puerto Ricans for questions that resemble the literacy tests used to deny voter registration to African Americans in the Jim Crow South. Without driver’s licenses, Puerto Ricans moving to Georgia will struggle to find jobs and cast a ballot, where a photo ID is required to vote. A growing number of Puerto Ricans continue to leave the island, which has been devastated in recent years by hurricanes and economic crisis, for better opportunities in states like Georgia.

According to the lawsuit, Caban Gonzalez’s experience was not a one-off occurrence. A DDS directive his attorneys obtained in a public records request shows that DDS has singled out Puerto Ricans for additional requirements to obtain a license, even though they are US citizens. Under this directive, Puerto Rican driver’s licenses do not qualify for the reciprocity that licenses from other states and the District of Columbia receive. Instead, Puerto Ricans must present more documents and pass exams that people from other states are not subjected to; Puerto Rican birth certificates issued before 2010 are not considered proof of identity; and Puerto Rican documents must be retained and reviewed for signs of fraud. And then, of course, there are the bizarre trick questions about the island that Puerto Ricans must answer.

Caban Gonzalez’s lawyers are asking the court to certify the case as a class-action suit to represent other Puerto Ricans being denied licenses in Georgia.