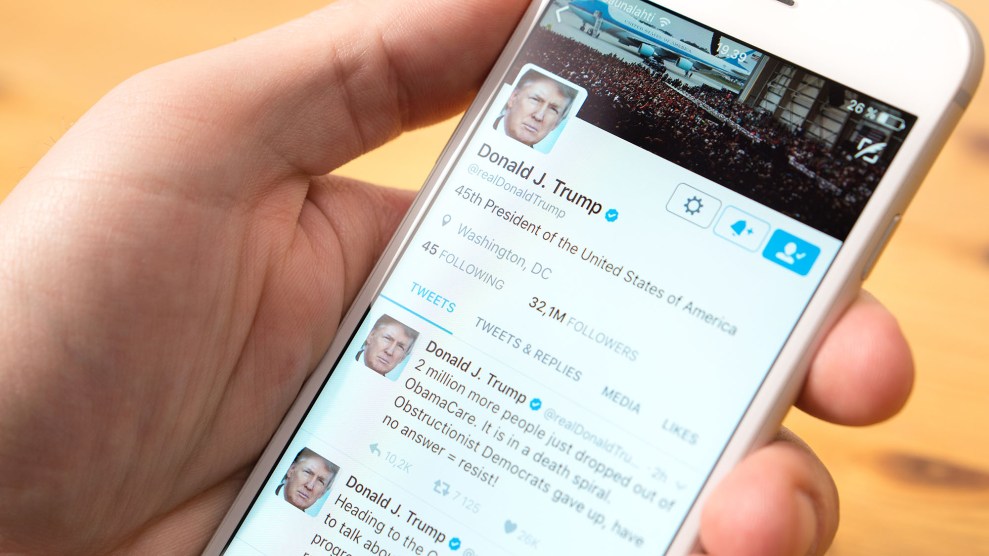 “The First Amendment does not permit a public official who utilizes a social media account for all manner of official purposes to exclude persons from an otherwise-open online dialogue because they expressed views with which the official disagrees,” Judge Barrington D. Parker wrote in the unanimous decision.

The Knight First Amendment Institute at Columbia University represented seven users who had been blocked by Trump for posting disapproving comments about the president in 2017. Trump unblocked those users while the case was pending appeal, according to the Washington Post.

The decision comes less than two weeks after Twitter announced that it would notify users when public officials’ tweets violated the company’s rules about abusive behavior—a measure that could potentially apply to Trump’s tweets. The president’s inability to block users marks a victory for online free speech advocates amid a conversation about the responsibility of public officials—and social media platforms—to moderate behavior online.