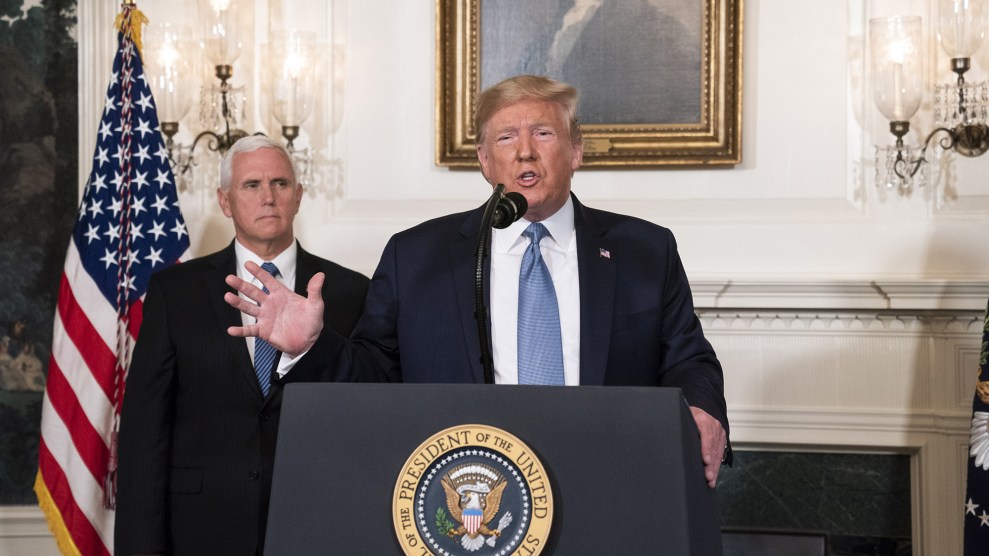 President Donald Trump is sending “thoughts and prayers” to El Paso, Texas, following the shooting that killed 22 people there. What he’s not sending is the money he owes the city. Trump’s 2020 reelection campaign owes El Paso more than half a million dollars in police bills and late fees for a campaign visit he made in February.

The Trump campaign racked up $569,204.63 in debt to El Paso, the Center for Public Integrity reports. And El Paso is only one of several cities where Trump has rallied and dashed.

….Melania and I send our heartfelt thoughts and prayers to the great people of Texas.

On Monday, Trump pledged his “total support” to El Paso, but he hasn’t always been so kind to the border city. At this year’s State of the Union address, he called El Paso, a statistically safe city, one of the nation’s “most dangerous cities.” Trump’s apparent disdain for the city led Rep. Veronica Escobar (D-Texas) to insist that he’s not welcome there.

“The president has made my community and my people the enemy,” Escobar said. “He has told the country that we are people to be feared, people to be hated.”

In 2016, Trump won only 26 percent of the vote in El Paso County. If he wants his support there to increase next year, he could start by paying his bills.