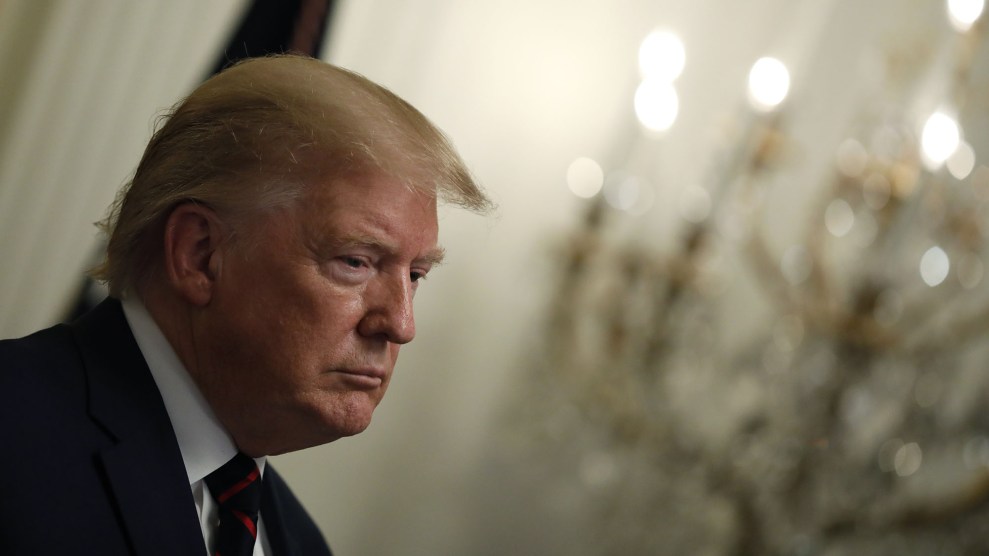 A majority of Americans approve of House Democrats’ pursuit of a formal impeachment inquiry, according to a new CBS poll conducted by YouGov.

The results are largely split along party affiliation. The survey found that 87 percent of Democratic respondents approve of starting an impeachment inquiry, while 77 percent of Republican respondents disapprove

Forty-two percent, a plurality of the survey’s respondents, believed that Trump deserves to be impeached over what’s already been revealed about his dealing with Ukraine. Thirty-six percent disagree and 22 percent believe its too early to say. The survey polled 2,059 participants on Sept. 26 and 27 and had a 2.3 percent margin of error, according to CBS and YouGov.

Trump has faced increased scrutiny over the past week due to whistleblower allegations that in the president’s July 25 call with Ukraine President Volodymyr Zelensky, Trump used his position to “solicit interference from a foreign government in the 2020 U.S. election,” when Trump asked Zelensky to investigate former Vice President and 2020 presidential candidate Joe Biden and his son Hunter.