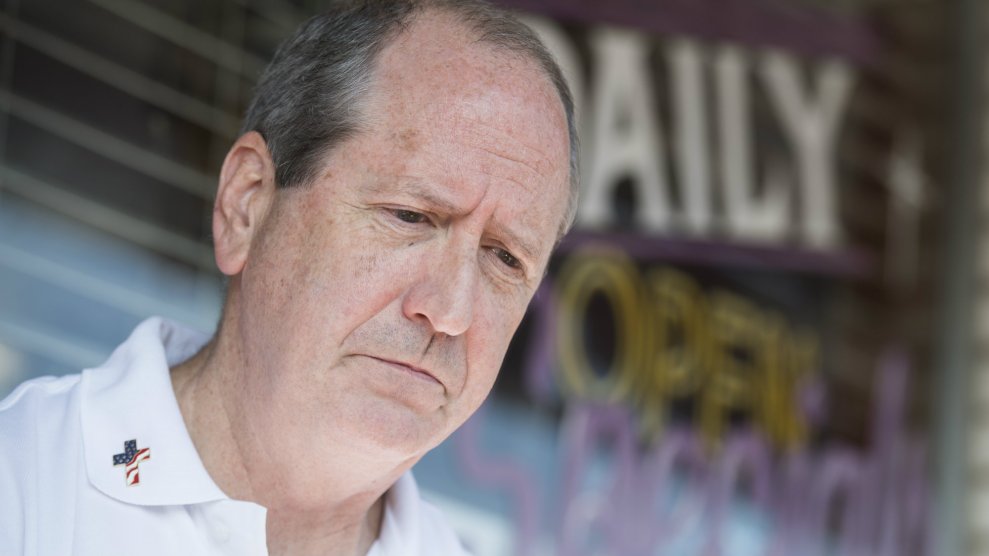 At long last, North Carolina’s 9th Congressional District has elected a member of Congress: Republican Dan Bishop has won Tuesday’s special election, according to the New York Times. The race drew an enormous amount of money and involved the second-most outside spending of any House special election in history, according to the Charlotte Observer.

It’s been quite a journey. Voters originally cast their ballots in November 2018, when Democrat Dan McCready was facing off against Mark Harris, the original GOP nominee for the seat. Harris had defeated incumbent Rep. Robert Pittenger in the 2018 GOP primary. In November, Harris appeared to narrowly win the general election—by just 905 votes—but the election was invalidated amid allegations that a Harris consultant had committed absentee ballot fraud. After the state Board of Elections voted to hold a new election, Harris dropped out because of health concerns.

A new primary was held in May, and Republicans chose Bishop—best known for sponsoring the state’s controversial “bathroom bill” that prohibited gender-neutral restrooms—as their nominee. Bishop’s right-wing tendencies extend far beyond the bathroom bill: He regularly refers to abortions as “infanticides,” was an early investor in the controversial social media site Gab, and has ties to a far-right supporter of the Proud Boys. On Monday, President Donald Trump held a rally for Bishop in North Carolina.