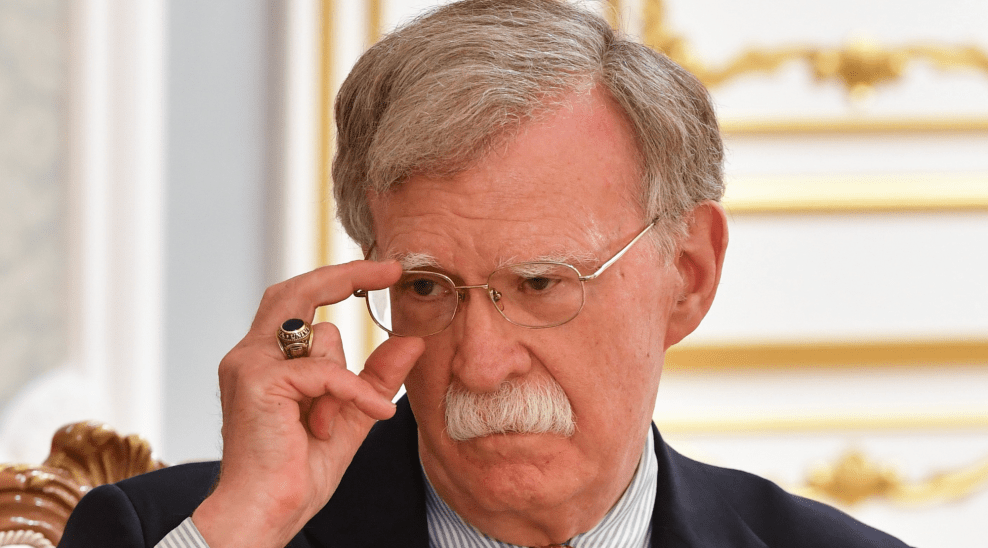 President Donald Trump announced on Tuesday that he had fired John Bolton, his national security adviser, citing serious disagreements over “many of his suggestions.”

The surprise development came about an hour before Bolton was scheduled to participate in a press briefing along with Secretary of State Mike Pompeo and Treasury Secretary Steve Mnuchin. Bolton was Trump’s third national security adviser.

….I asked John for his resignation, which was given to me this morning. I thank John very much for his service. I will be naming a new National Security Advisor next week.

Minutes after Trump’s announcement, Bolton responded on Twitter. He then reached out to members of the media to dispute the president’s account.

I offered to resign last night and President Trump said, “Let’s talk about it tomorrow.”

Bolton differs from Trump version of his resignation. "Offered last night without his asking," he texts me. "Slept on it and gave it to him this morning."

Ambassador Bolton sends me a text message just now: “Let’s be clear, I resigned, having offered to do so last night.”