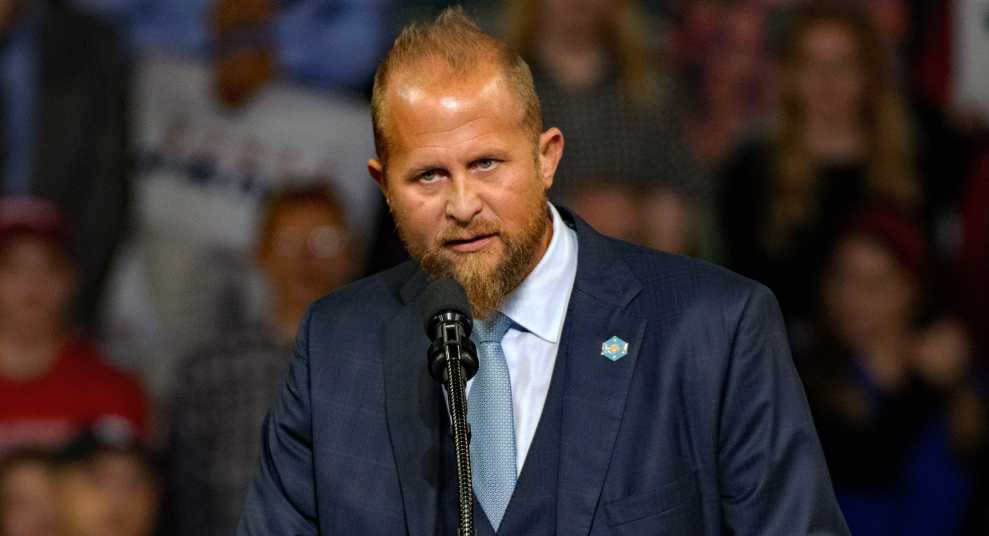 Consider Parscale’s performance on Saturday during a speech before a group of California Republican delegates attending a convention in Indian Wells. After the predictable talk about the long road to 2020, Parscale began salivating at the prospect of a Trump family “dynasty that will last for decades.” A moment from that fever dream, from the Associated Press:

“The Trumps will be a dynasty that will last for decades, propelling the Republican Party into a new party,” he said. “One that will adapt to changing cultures. One must continue to adapt while keeping the conservative values that we believe in.”

Parscale later declined to elaborate on his prediction of a coming Trump “dynasty,” or whether the president’s children could become candidates for public office.

During the same event, a more pragmatic version of the campaign manager did acknowledge that the president was deeply unpopular in the state. “This is not a swing state,” he said, to apparent laughter.

Trump has yet to comment on the “dynasty” prediction. But it’s likely that he’ll welcome the remarks—as long as they don’t involve that other daughter.