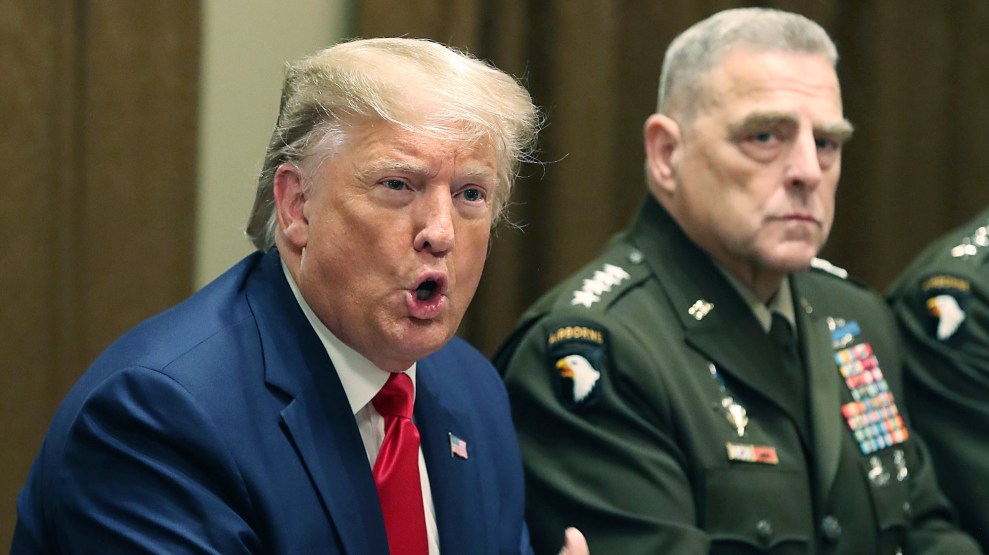 President Donald Trump came to Turkey’s defense again on Twitter Tuesday morning in the latest attempt to fend off backlash over his decision to permit a Turkish invasion of northern Syria. His explanation, centering on Turkey’s financial support for an American fighter jet, was missing a few key facts though.

So many people conveniently forget that Turkey is a big trading partner of the United States, in fact they make the structural steel frame for our F-35 Fighter Jet. They have also been good to deal with, helping me to save many lives at Idlib Province, and returning, in very…..

The F-35, a stealth jet produced primarily by Lockheed Martin, is the most expensive weapons program in government history at over $1 trillion spent to date and, more recently, a source of financial diplomacy for the United States. Seven countries, including Canada and Italy, have partnered with the United States to build more of the jets in the future, and several other countries have signed up to receive their own planes.

Turkey, a NATO ally, used to be part of the F-35’s international program and “helped fund the development of the jet,” Defense News reported. But in July, the country was expelled from the partnership after Turkish President Recep Tayyip Erdoğan agreed to purchase Russia’s S-400 missile defense system. That transaction “presented a risk that technological secrets from F-35s in Turkey could make their way to Russia,” the New York Times reported.

Ellen Lord, the Pentagon’s acquisition chief, told reporters at the time that Turkey’s role in producing hundreds of F-35 parts would be phased out by March 2020. “At this point the Turks have made a decision,” she said. “We have said that the F-35 and the S-400 are incompatible. We will work forward at this point to unwind the relationship.” (The Pentagon did not immediately respond to a request for comment on Trump’s tweet.)

Trump’s tweet seemed to conveniently forget that piece of recent history. Turkey had occupied a key part in the supply chain for building new F-35s. Without Turkey, the Pentagon has to now spend more money to spread out the costs of replacing them. The cost of covering for Turkey, Lord said, would be “between $500 million and $600 million.”