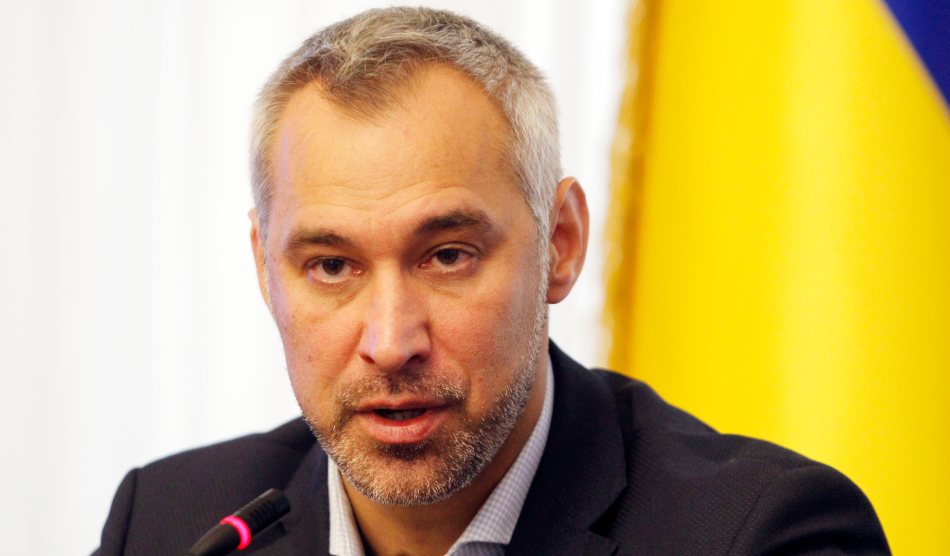 The office of Ukraine’s top prosecutor announced Friday that it is reviewing a past investigation into the owner of Burisma Holdings, the natural gas company where Hunter Biden previously served as a board member. The move comes as President Donald Trump and his allies have privately and publicly pushed for Ukraine to probe Joe Biden and his son, an effort now at the center of impeachment proceedings. The prosecutor’s decision raises questions about whether Ukraine is caving to pressure from the Trump administration to embark on a politically motivated probe of Trump’s top Democratic rival.

To date, there has been no evidence of wrongdoing by the Biden’s in Ukraine. Nevertheless, the president’s false corruption claims have since been widely parrotted and amplified, including by sites known to disseminate Russian disinformation.

As the President of the United States, I have an absolute right, perhaps even a duty, to investigate, or have investigated, CORRUPTION, and that would include asking, or suggesting, other Countries to help us out!

The prosecutor’s announcement comes less than 12 hours after a trio of House committees released a trove of text messages that appear to show Trump officials dangling desperately needed military aid to Ukraine in exchange investigations that could boost Trump’s reelection. Kurt Volker, the former special envoy to Ukraine, provided House Democrats with the damning texts during his deposition before Congress on Thursday.

“The President and his aides are engaging in a campaign of misinformation and misdirection in an attempt to normalize the act of soliciting foreign powers to interfere in our elections,” three House committee chairmen wrote in a letter releasing the texts.