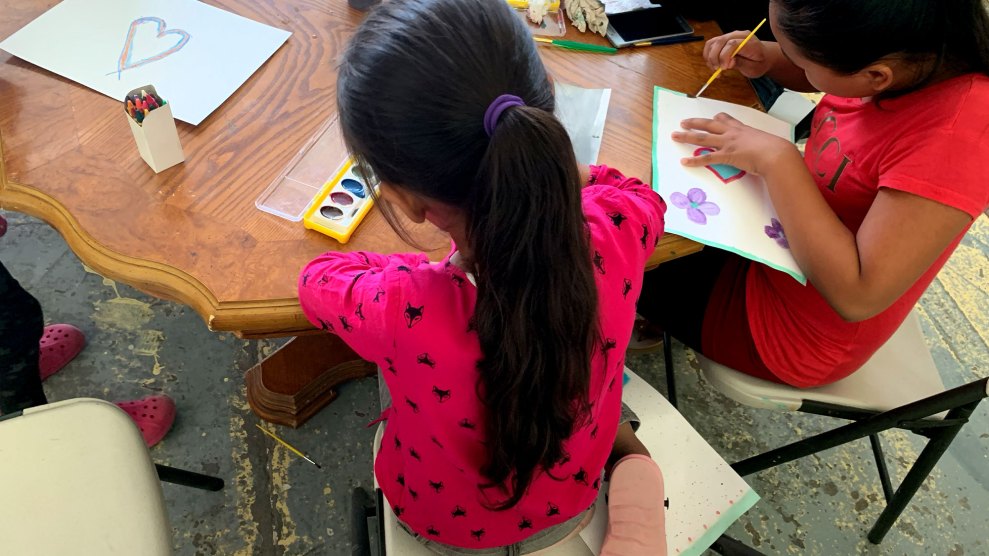 The Trump administration touts its “Remain in Mexico” policy as a resounding success. Critics call it cruel and illegal. What’s unquestionable is that President Donald Trump has now made it virtually impossible for migrants to seek asylum in the United States, leaving tens of thousands of migrant families stuck in limbo.

Ten months after it was first implemented, more than 50,000 people have been stranded in crowded shelters and tent camps in Mexico’s border cities. Trump has pushed the Mexican government to open massive shelters dubbed “migrant integration centers” for Central American migrants. All of this is starting to feel far from temporary, and more like the new normal at the border.

On this episode of the Mother Jones Podcast, we go to Ciudad Juárez, Mexico, to examine the colossal impact of Trump’s policies.