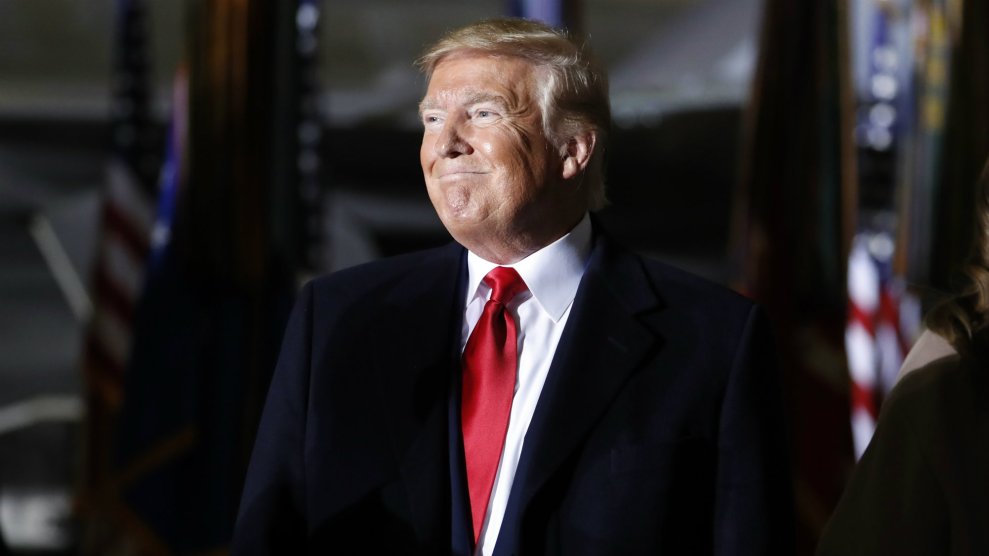 Last week, Christianity Today drew ire from Donald Trump after publishing an editorial calling for the president’s removal, citing the Ukraine scandal and his moral deficiencies. The president published a series of dismissive tweets, labeling the Christian magazine “liberal,” and his supporters followed suit.

Now more than 200 evangelical leaders have fired back, signing a letter to the Christian magazine decrying the op-ed as offensive and dismissive of their views.

The signatories of the letter included James Dobson, who founded the socially conservative organization Focus on the Family, and Liberty University President Jerry Falwell Jr. They were dismayed by the editorial, as well as Christianity Today editor-in-chief Mark Galli’s appearance on CNN, where he characterized those who criticized the editorial as “far right.”

“We are, in fact, not ‘far-right’ evangelicals as characterized by the author,” they wrote. “Rather, we are Bible-believing Christians and patriotic Americans.” The authors went on to liken themselves to Jesus, saying, “We are proud to be numbered among those in history who, like Jesus, have been pretentiously accused of having too much grace for tax collectors and sinners.”

Despite the editorial, evangelicals remain Trump’s strongest base. An October 2019 Fox News poll showed that 71 percent of white evangelicals approve of the president.