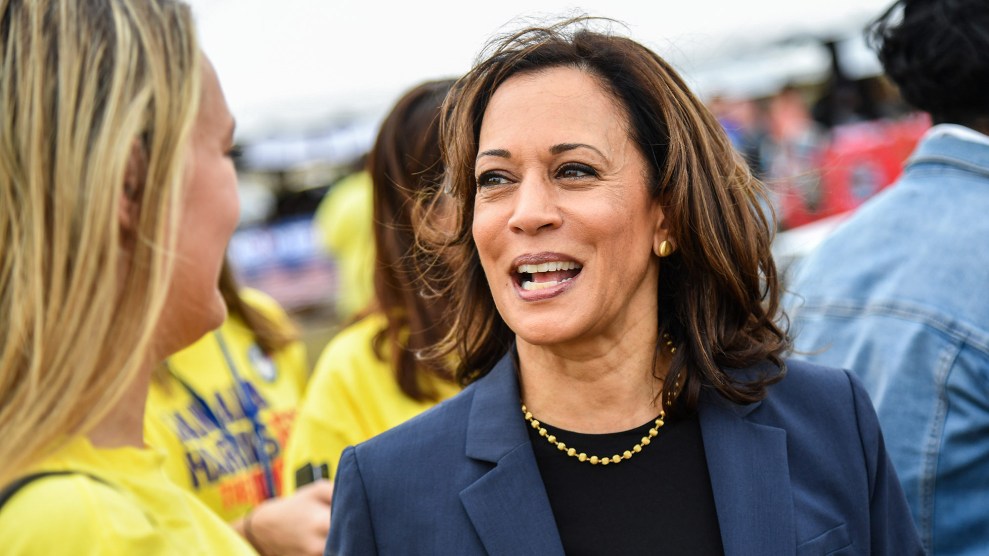 Sen. Kamala Harris (D-Calif.) is dropping out of the race for the Democratic presidential nomination, she announced Tuesday.

In an email to supporters, Harris said she was having trouble funding her campaign. She recently canceled a New York fundraising event, hinting at troubles as she slid in national polls.

Harris emails her supporter list announcing "I am suspending my campaign today." pic.twitter.com/YFDs7fGfAv

“Although I am no longer running for President, I will do everything in my power to defeat Donald Trump and fight for the future of our country and the best of who we are,” she said in her email.