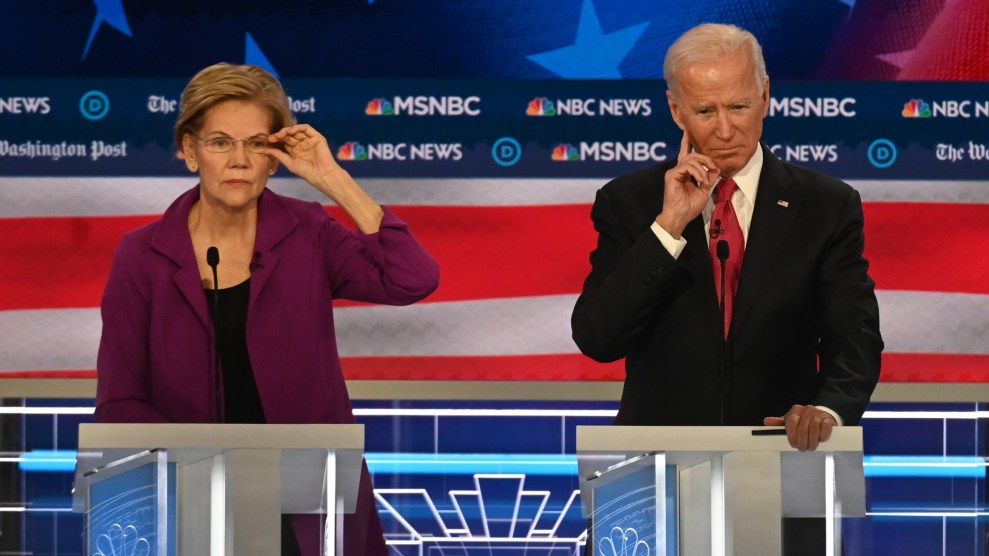 The sixth Democratic debate is back on, thanks to a hastily arranged resolution to a labor dispute that threatened to derail the event at Loyola Marymount University in Los Angeles.

A union representing dishwashers, servers, and dining hall workers has been picketing for a contract with food service firm Sodexo since November. All seven candidates who qualified for Thursday’s debate threatened to boycott in solidarity with the workers planning to protest outside the event. The possibility of a pre-holidays debate being canceled seemed possible for several days until the union, Unite Here Local 11, announced Tuesday that it had reached a tentative agreement with Sodexo with the help of Democratic National Committee Chair Tom Perez.

“Every worker deserves fair wages and benefits,” Perez said in a statement. “That’s why I was proud to help bring all stakeholders to the table, including Unite Here Local 11, Sodexo and Loyola Marymount University to reach a deal that meets their needs and supports workers.”

The agreement, which still needs to be ratified by the union, would last for three years and includes a 25 percent increase in compensation, 50 percent drop in health care costs, and more protections for workers’ job security, according to a statement released by the union.