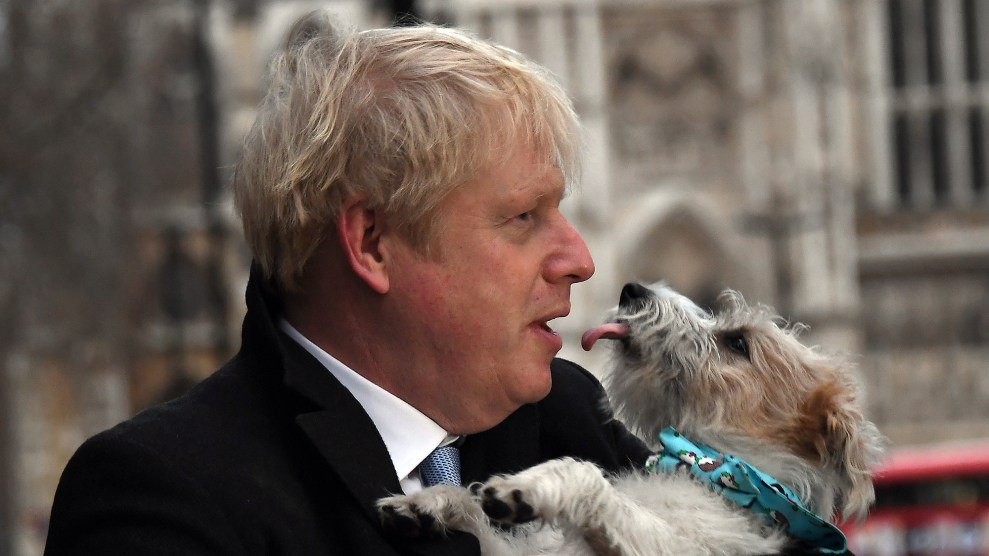 Balloting has closed in Britain’s parliamentary election, and results from the country’s exit poll consortium indicate that Prime Minister Boris Johnson’s Conservative Party has won a wide majority of seats in Parliament, enabling him to plow forward with a plan to officially exit the European Union by the end of January 2020. While the exit poll has had a strong, but not unblemished, record in recent elections, the country will be counting ballots through the night as the final result comes into clear view, and dozens of seats are expected to be decided on very narrow margins.

Thursday’s December election was called in late October, more than three years after Britain voted to withdraw from the European Union in 2016. After years of painful, prolonged wheeling and dealing between Britain and European Union negotiators in Brussels, the nation remained unable to pass one parliamentary resolution after the next outlining the terms of the country’s seperation from Europe. This election marks the third contest in over four years featuring a prime minister seeking a clear mandate from a deeply divided public to carry out a Brexit policy

Johnson secured a draft deal with the EU on October 17, but was unable to garner enough votes in Parliament to enact it on the compressed timeline he sought. Britain’s opposition parties have mostly rejected Johnson’s deal but have so far failed to unite behind a different plan. The deadline for the nation to depart the EU, which has been extended three times, is currently January 31.

With a Conservative Party majority, Britain would be on track to leave the EU on that date. Afterwards, Johnson would face another deadline in less than year’s time, the date by which he has promised to complete a comprehensive trade deal with the European nations the UK will have left behind.