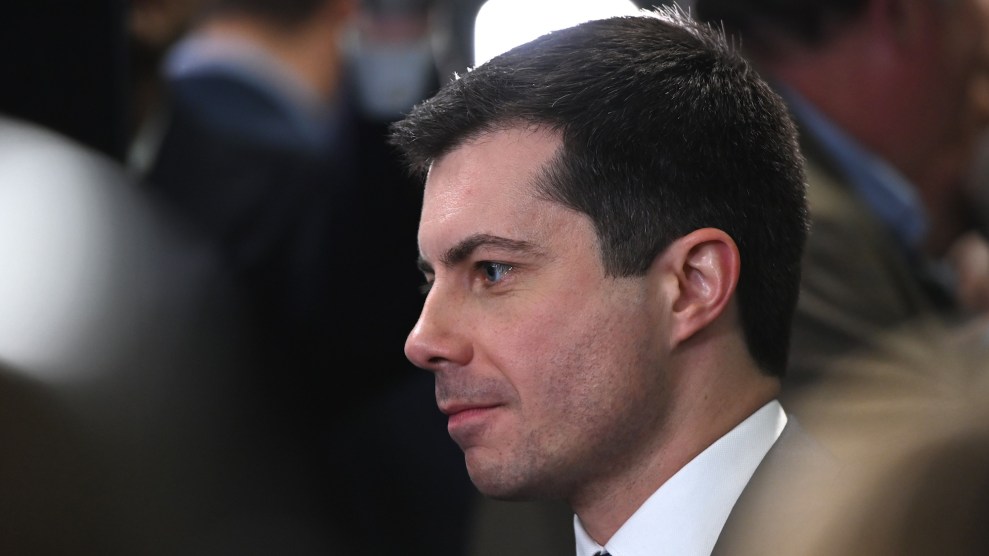 With less than a year to go before the 2020 election and the Iowa caucus fast approaching, seven Democratic presidential candidates took the debate stage Thursday night to vie for Americans’ favor. Here are some of the most surprising moments from the sixth debate.

This argument over a wine cave is the most substantive discussion we've had of money in politics yet! Who would've thought? pic.twitter.com/r9KeBw7RaE

The 70-year-old senator from Massachusetts wouldn’t be challenged on her age, either. When told that she would be the oldest president inaugurated, she quipped, “I’d also be the youngest woman ever inaugurated.”

When a moderator at Thursday’s Democratic debate noted that @ewarren would be the oldest president ever inaugurated, the 70-year-old senator didn’t skip a beat.

“I’d also be the youngest woman ever inaugurated." #DemocraticDebate pic.twitter.com/4ymXFN0XnY

Sen. Bernie Sanders (I-Vt.), the only Jewish candidate on the debate stage, shared his personal relationship to Israel while affirming the need for a two-state solution with Palestine.

.@BernieSanders, the only Jewish Democratic presidential candidate on the debate stage: “Israel has the right not only to exist, but to exist in peace and security…But what US foreign policy must be about is not just being pro-Israel. We must be pro-Palestinian as well.” pic.twitter.com/MzD8FU4RXw

Warren also struck down the argument, popular among proponents of trickle-down economists, that her plan to tax the rich would hurt economic growth.

.@JudyWoodruff: “How do you answer top economists who say [a wealth tax] would stifle growth and investment?”@ewarren: “Oh, they’re just wrong.” pic.twitter.com/bUptogNpYS