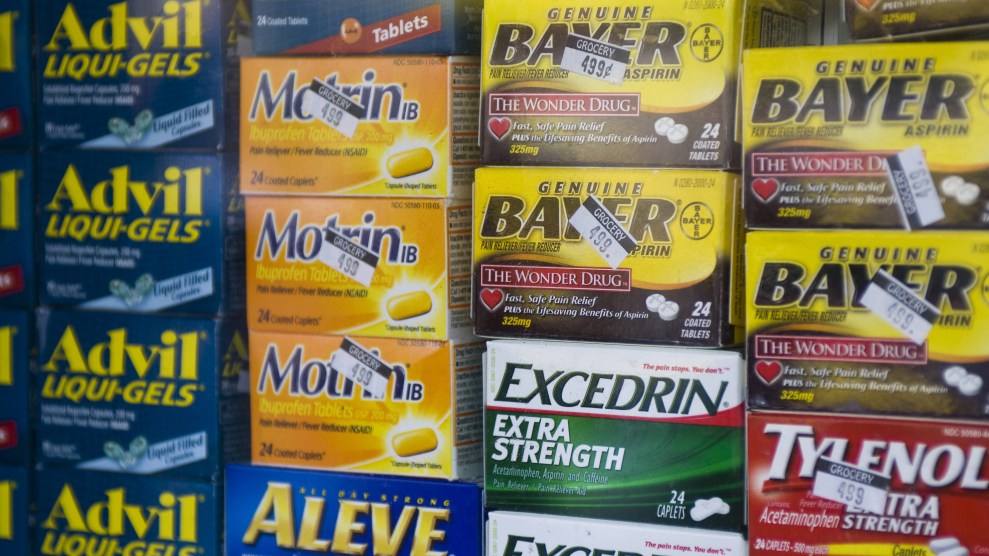 Despite early warnings from France’s health minister and the World Health Organization, ibuprofen is still considered a safe treatment for symptoms of COVID-19, the disease caused by the coronavirus, such as fever and headache.

In a tweet on Saturday, French health minister Olivier Véran advised against the use of non-steroidal anti-inflammatory drugs (NSAIDs) such as ibuprofen for treating COVID-19, suggesting that they could aggravate symptoms. The warning could stem from a recent study published in The Lancet Respiratory Medicine suggesting that anti-inflammatory medication could increase an individual’s susceptibility to infection, according to NPR.

After initially endorsing this recommendation and advising the use of acetaminophen instead, the WHO has reversed course, assuring the public that there is no clinical evidence to suggest that ibuprofen, sold under brand names including Motrin and Advil, worsens the symptoms of COVID-19.

Q: Could #ibuprofen worsen disease for people with #COVID19?

A: Based on currently available information, WHO does not recommend against the use of of ibuprofen. pic.twitter.com/n39DFt2amF

As Dr. Angela Rogers, the chair of the intensive care unit’s COVID-19 task force at Stanford University Medical Center, tells NPR, acetaminophen, sold under the brand name Tylenol, is recommended for patients who are sick enough to go to the hospital because it is less likely to damage the kidneys than ibuprofen when taken long-term. But at high doses, acetaminophen can cause damage to the liver.

For now, doctors are indicating that any fever-reducer is an acceptable first-line treatment to symptoms of COVID-19.