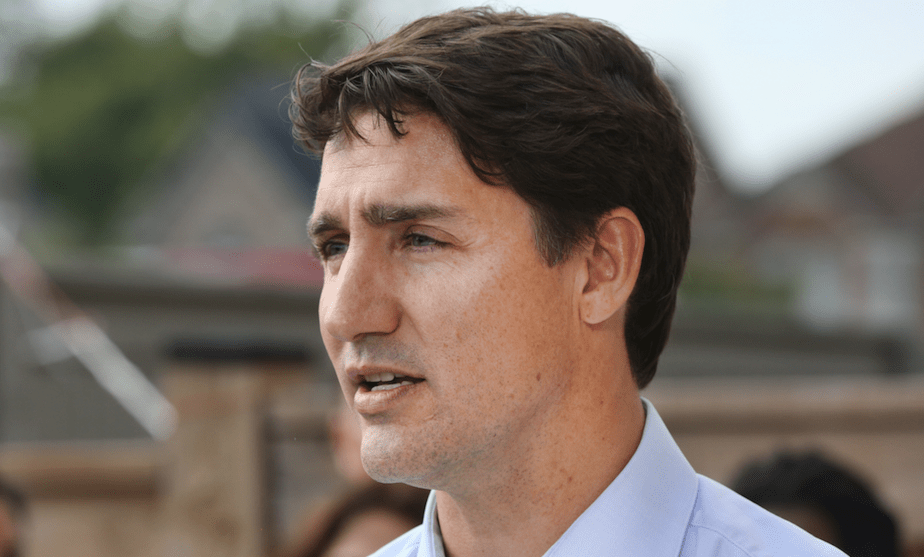 Canadian Prime Minister Justin Trudeau repeated his campaign promise to enact stricter gun control measures, including a ban on military-style assault weapons, in the wake of the gun deaths of at least 19 people in Nova Scotia on Saturday. It was the country’s deadliest shooting in three decades.

Speaking at a press conference on Monday, Trudeau said his government had been “on the verge of introducing” such a ban before the coronavirus pandemic forced the suspension of parliament. “We have every intention of moving forward on that measure and potentially other measures when parliament returns,” he said.

“I am very much open to moving forward with our gun control legislation,” Trudeau added. “I think there is always going to be questions of when is the right moment.”

In a 12-hour rampage late Saturday, the alleged  gunman, identified by authorities as 51-year-old Gabriel Wortman, disguised himself as a police officer before shooting people at different locations across Nova Scotia. The manhunt ended at a gas station in Enfield where the gunman was killed.

“There have been far too many incidents of gun violence in our country and we are working hard to make sure that we put the measures in place that significantly reduce those incidents and keep people safe,” Blair said on Monday.