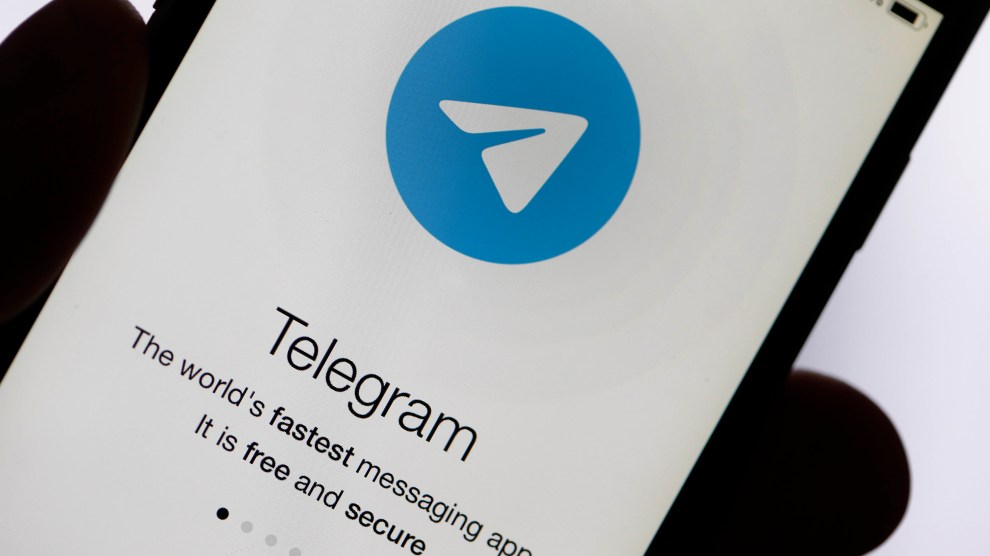 As mainstream internet companies like Facebook and Google have gradually limited white nationalist and neo-Nazi access to their platforms, more and more have turned to Telegram, an encrypted messaging app with very lax moderation policies. On the app, neo-Nazis openly talked about threatening minorities, carrying out violence, and made frequent allusions to “Day of the Rope”—their fantasied reckoning when race traitors will be murdered en masse. All the while, Telegram generally opted to not do anything about it.

The company was aware of the channels, but had opted to let them stay.

But after last week’s deadly pro-Trump riot at the Capitol, Telegram appears to be changing its mind. Since Tuesday, a wave of neo-Nazi and white nationalist accounts have come down. The removals follow an online campaign by activists, including extremist researcher Gwen Snyder, who pushed over the last week for Apple and Google to ban Telegram from their app stores, and for the app’s users to undertake reporting campaigns to prompt such channels’ removal.

While Telegram did start taking down neo-Nazi channels on Wednesday, neither Apple nor Google have publicly acknowledged putting pressure on Telegram to delete the channels, nor is it clear if the mass reporting campaign played a role. Telegram has not released the exact number of accounts taken down. Snyder says she’s seen roughly two dozen banned in the last two days, most of which had between 2,000 and 10,000 followers.

Telegram is best known for being an encrypted messaging app, where users or groups can send private, secure messages. But unlike other similar messaging apps, it also lets users create channels that anyone can view and follow. The anti-racist activists targeted those public-facing channels.

Apple, Google, and Telegram did not respond to Mother Jones requests for comment, but in a statement to CNN’s Brian Fung, Telegram said it had removed “dozens” of channels that were posting “calls to violence for thousands of subscribers.” Telegram founder Pavel Durov also acknowledged in a public channel on the app that the company was banning neo-Nazi groups for posting threats.

In a phone call with Mother Jones, Snyder called the bans “unprecedented” for Telegram, especially given that they happened en masse. The only similar action Snyder said she could recall was when the app banned dozens of neo-Nazi channels last year, but only in the Apple version of the app. (That step took place after Mother Jones flagged that the channels violated the Apple App Store’s terms of service.) Since then, many of the channels remained accessible through the Google Android version of Telegram, suggesting that the company was aware of the channels, but opted to let them stay.

Since Parler, a right-wing social media app, was banned from major app stores for its role in helping incite violence on Capitol Hill last week, users have flocked to Telegram and elsewhere. Far-right groups have been trying to seize on the influx of new users to recruit and radicalize them to even more extreme politics. If the bans continue, on Telegram, they won’t get their chance.