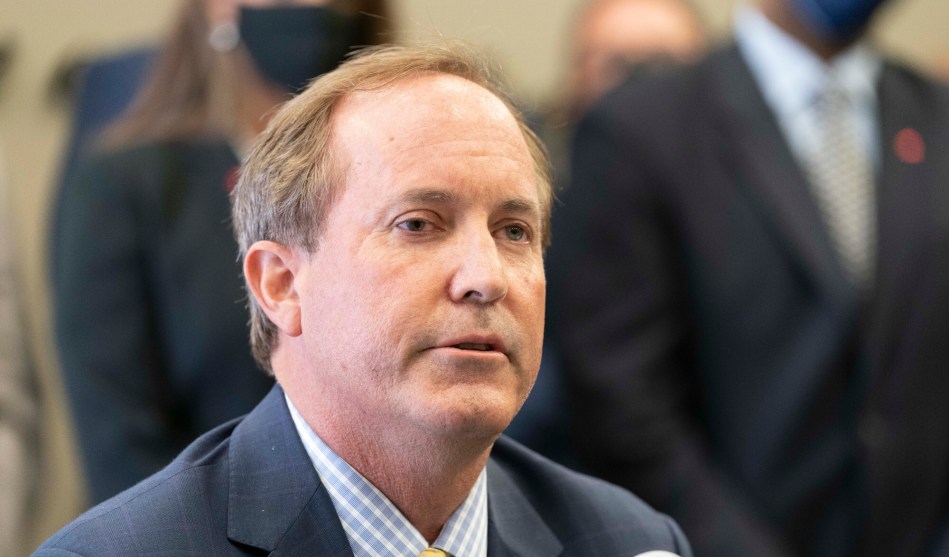 On Friday, Texas attorney general Ken Paxton filed a lawsuit aiming to strike down President Joe Biden’s vaccine mandate for employees of companies that contract with the federal government. Paxton’s move came one day after Florida attorney general Ashley Moody sued the feds over the same requirement. Ten other states joined Texas before the week ended.

More than two-thirds of Americans—and a much higher percentage of eligible adults—have already received at least one dose of the vaccine. Biden and public health experts have argued that the mandates are necessary to end a pandemic that killed three quarters of a million people in the United States, and allow more travel, commerce, schooling, and other government institutions to return to normal. The federal government has long exercised its power to require vaccines for its own employees—the military, to take one very large federal employer as an example, already requires numerous shots. The White House has given contractors until December 8 to comply, although it has more recently promised “flexibility” on that deadline.

“The Biden Administration has repeatedly expressed its disdain for Americans who choose not to get a vaccine,” Paxton, a Republican, said in a statement, “and it has committed repeated and abusive federal overreach to force upon Americans something they do not want.”

Paxton may in fact have a case—you’d be foolish to write off any coordinated conservative challenge to Biden in the courts at the moment. But his comment itself hints at the broader subtext here—this is not about any one pandemic measure, so much as it is part of a broader campaign against virtually all pandemic measures. An embattled incumbent who has been under indictment since 2015 for allegedly violating securities laws—and who is currently being investigated by the FBI at the behest of his own former staffers—Paxton has made fighting COVID-19 restrictions a core part of his political identity.

Over the last year and a half, his office has successfully fought efforts from local authorities to require reduced capacity at restaurants. He has sued school districts to block them from imposing mask mandates. He has sued school districts that have mandated vaccines. He sued to block El Paso’s two-week emergency shutdown of non-essential services. Paxton and his allies have resisted virtually every effort to take the simplest of steps to mitigate a historic catastrophe. Is it cynical? Yes, very. But he’s got his own political survival to worry about.