In a 2021 interview with the Stanford Review, Blake Masters was asked for a historical figure he admired. He chose two. The first was George Washington, possibly the best-known military general, slave owner, and president in American history. “I don’t think people realize how much of a boss this guy was,” Masters explained. The second was Lee Kuan Yew.

LKY, as he’s often called, was Singapore’s prime minister from 1959 to 1990 and oversaw what some call its economic miracle. He turned the former British colony into a go-go free market paradise. As it grew, Singapore instituted a far-ranging welfare state. The government built extensive public housing; it heavily subsidized health care and education. Today, municipal order is apparent: The streets in Singapore are relentlessly clean, almost everyone has internet access, and modern buildings are ringed by ample green space.

This is LKY’s model: economic development above all else—even human rights. A “soft” authoritarianism, as Fareed Zakaria has called it. “The exuberance of democracy,” LKY explained, “leads to indiscipline and disorderly conduct, which are inimical to development.”

For a new breed of right-wing thinkers, politicians, and activists, LKY’s approach to government is appealing. Curtis Yarvin, Silicon Valley’s resident neo-monarchist, compares LKY to FDR—both good examples, he says, of a unilateral leader. And Nick Land, an accelerationist philosopher, calls LKY an “autocratic enabler of freedom.” To them, LKY is the paradigm of an illiberal ruler who created a paradise for his subjects: a freedom without rights, a prosperity without disorder. 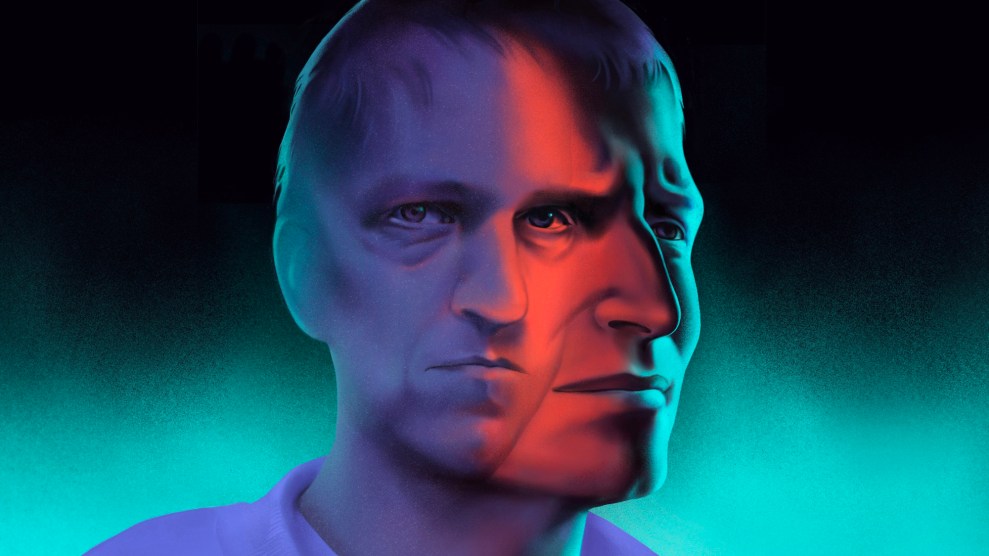 But it’s not just a few Silicon Valley nerds who love dictators. LKY has long been lauded by Western leaders. He was a member of J.P. Morgan Chase’s “International Council.” In 2009, Barack Obama called him “one of the legendary figures of Asia.” Henry Kissinger later delivered an introduction as LKY accepted a lifetime achievement award from the US-ASEAN Business Council. Margaret Thatcher said he was “never wrong.” Tony Blair noted that LKY was “the smartest leader I think I ever met.” Joseph Stiglitz, the Nobel Prize–winning economist, wrote an encomium touting “Singapore’s Lessons for an Unequal America.” The Wall Street Journal reported that Netflix has its managers study him.

All this suggests that American interest in the efficacy of illiberalism is far from recent or consigned to Thiel’s minions. The policy toward LKY was part of a larger Cold War ethos—the long and messy history of failed Western attempts to replace colonial governments with democratic ones, particularly in Southeast Asia. In general, as long as an authoritarian kept their country open to foreign investment and didn’t commit too many atrocities, a hostility to liberal democracy could get a pass.

The important thing about LKY, says Singaporean journalist Kirsten Han, is that he helped make sure that “Singapore has never properly decolonised.” For the British, their colonies in Southeast Asia were a highly profitable hub for a bustling opium, rubber, tin, and slave trade. Singapore, an island off the tip of Malaysia, was at the epicenter of this commerce. Even as a decolonization movement swept through Southeast Asia and Singapore became independent, LKY, a Cambridge-educated lawyer and the son of a Shell Oil depot manager, and his People’s Action Party (PAP) rose to power. Nominally, it was independent, but the PAP was working with the West to keep Singapore open for business. In effect, Han explains, “We just swapped the British colonial masters for LKY and his PAP.”

After coming to power, the PAP suppressed political opposition. In 1963, LKY’s government launched Operation Coldstore. The police rounded up about 100 supposed communists and communist sympathizers and detained them without trial. No evidence of a plot to overthrow the government ever emerged, but they languished in prison for up to 10 years. Once independence came in 1965, LKY’s government kept a British law that, among other things, suspended civil liberties and allowed for indefinite detention without trial. (The law is still on the books.)

As opposition faded, the government took a turn toward further control of bodily autonomy. LKY started programs to encourage college-educated women to procreate and incentivize poor women to be sterilized, an unapologetic instantiation of eugenics and racial engineering.

Despite all this, much of LKY’s legacy is buried behind a thick fog of propaganda. In the West, the narrative accepted by many is largely Singapore’s state-issued story of success—in large part because, for those in power, especially the Reagan administration officials who adored LKY, a dictator was better than a communist.

LKY left power in 1990, but his party continues to rule. Today, his son runs the country. In the last 20 years, the social welfare state has deteriorated. As the price of both health care and housing rise, the cost of living is a concern for Singaporeans. New apartments are smaller than ever, and older ones are depreciating in value. The government owns about 90 percent of all land, so there’s little room to bargain. One Gallup poll of 148 countries found Singaporeans were the least likely to report “feeling positive emotions.”

Citizens have recently protested the use of the death penalty. The country routinely executes residents and foreigners—disproportionately Malay and Indian people—for drug-related offenses, in violation of international law. The recent celebration of LKY’s deliberate limitation on rights by American conservatives is undoubtedly new. It goes beyond the generic praise heaped on Singapore from America’s technocratic elite, who ignored abuse in the name of commerce. It is an embrace of the cultural crackdown, America’s idea of human rights abuses abroad coming home.

And so, as people like Masters rise to prominence, it requires a reevaluation of the American economic system in light of Singapore’s—both have an economically significant migrant underclass, an indebted lower class, and a depressed, hopeless middle class praying for stability. The combination of a more disciplinarian rule and ameliorating welfare interventions might be more seductive than we ever thought.

Not that the American right has many ideas for a functioning welfare system. For all the pomp of a revamped worker-friendly Republican Party, state solutions remain vague.

LKY often suggested that the West should not try to push democracy on Singapore, because democracy was incompatible with what he called “Asian values.” But that story, says University at Albany, SUNY, professor Meredith Weiss, was primarily a way to deflect criticism.

LKY’s sales pitch was that authoritarians are better at getting things done, an idea with appeal to billionaire bosses and the candidates they fund. In fact, says Dr. Pingtjin Thum, a historian of Singapore, LKY’s most successful social programs emerged from an era before he had absolute power. The dirty secret of Singapore, Thum says, is that “Lee Kuan Yew’s success comes from democracy.”

“Without democracy,” he adds, “governments don’t care about the citizens that much.”