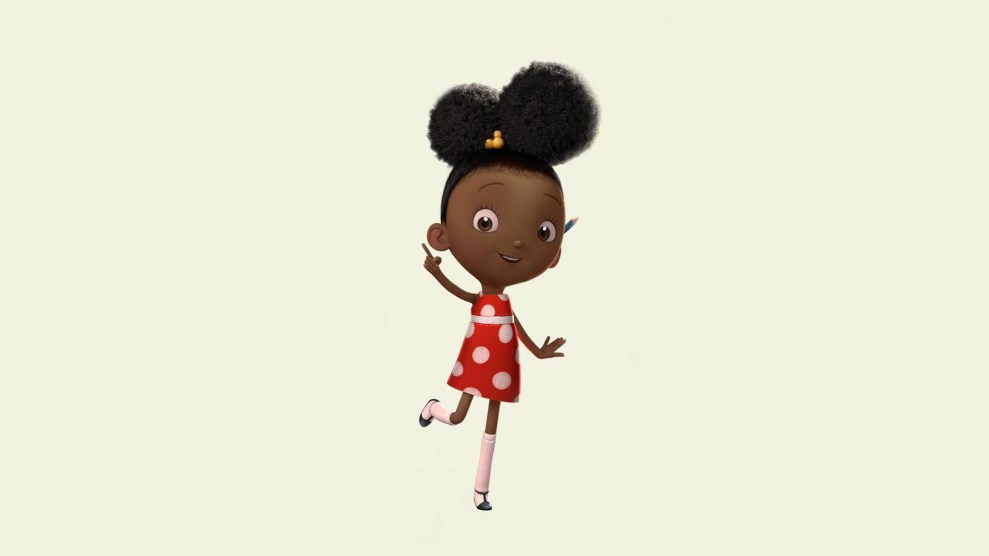 "Ada Twist, Scientist," the new animated series from Andrea Beaty and the production crew of Barack and Michelle ObamaNetflix

Ada Marie Twist, the protagonist of Andrea Beaty’s Ada Twist, Scientist, is a young Black girl with an unstoppable curiosity and an innate affinity for the scientific method. At 8 years old, she discovers the beauty of asking big questions and the joy of gathering evidence to unearth the truth.

Amid a steady stream of news about those who deny or minimize science—anti-maskers, “hoax” claimers, climate deniers, and many others—Ada is a brave heroine for old and young alike, whose laser focus on facts affirms that a commitment to scientific discovery is a critical tool for promoting our species’ prosperity. It would serve us all, and certainly some more than others, to watch the 12-minute episodes of her animated series from Barack and Michelle Obama’s production crew, Higher Ground Productions, on Netflix. Perhaps the series should be required viewing for all members of Congress.

And just yesterday, echoing the spirit of Ada, the Nobel Prize in chemistry was awarded to two women—Emmanuelle Charpentier and Jennifer A. Doudna—for developing a method for genome editing, a sharp tool that can alter the DNA of animals, plants, and microorganisms. Editing genes—zowie! Ada would be proud (“zowie” is all Ada) and probably want to learn about every hypothesis tested along the way:

Ada was busy that first day of spring,
testing the sounds that make mockingbirds sing,
when a horrible stench whacked her right in the nose—
a pungent aroma that curled up her toes.
“Zowie!” said Ada, which got her to thinking:
“What is the source of that terrible stinking?”
“How does a nose know there is something to smell?”
“And does it still stink if there’s no nose to tell?”
She rattled off questions and tapped her chin.
She’d start at the start, where she ought to begin.
A mystery? A riddle? A puzzle? A quest?
This was the moment that Ada loved best…

Ada Marie did what scientists do:
She asked a small question, then she asked two.
And each of those led her to three questions more,
And some of those questions resulted in four.
As Ada got thinking, she really dug in.
She just scribbled her questions and tapped her chin.
She started at Why? and then What? How? and then When?
At the end of the hall she reached Why? once again.

When did you first learn the scientific method, and how do you use it today? Let Venu know at recharge@motherjones.com.