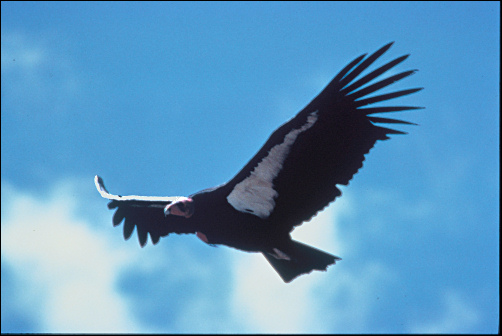 So what happens to species already on the brink when fires, fueled by our changing climate, visit like never before? Nature reports that the San Diego Zoo suffered damage to one of its California condor breeding facilities—though the birds, thankfully, were safely evacuated ahead of the flames. The zoo also lost a planned habitat for endangered mountain yellow-legged frogs—a habitat designated after the frogs’ original home was burned in the huge wildfires of 2003. The frogs may now have to be moved to another zoo altogether. 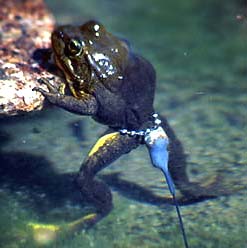 At Camp Pendleton, one of only two known habitats of the endangered Pacific pocket mouse was burned. No one knows yet whether the mice survived. 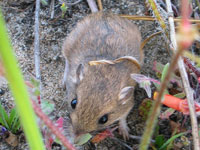 Sadly, these are just the kind of stressors that healthy populations can survive but which wipe out those species already reeling from the blows of over(human)population, habitat loss, pollution, illegal wildlife trade, and border fences.