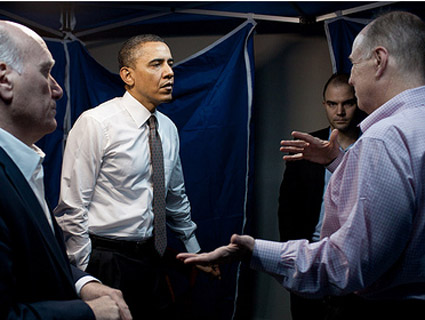 The ACLU filed a Freedom of Information Act lawsuit Wednesday seeking not only the legal justification for America’s targeted killing program, but the process by which US citizens suspected of terrorism are placed on its so-called “kill list.” The ACLU is also seeking the evidence the US government used to determine that radical American preacher Anwar al-Awlaki, who was killed in September, was actually a terrorist.

Little is known about the process by which the US determines whether killing an American citizen suspected of terrorism abroad is justifed. Just last week, Defense Secretary Leon Panetta told CBS’ 60 Minutes that the president himself signs off on targeted killings when aimed at American citizens.

While the New York Times has also filed a FOIA lawsuit seeking the Office of Legal Counsel memo that lays out the legal justification for targeted killings of American citizens suspected of terrorism, the ACLU lawsuit goes farther in asking for specific evidence both related to Awlaki’s death and details about how the US government decides it can kill one of its own citizens without a trial. While Awlaki was well known for spreading extremist ideas, concrete evidence of his operational involvement with Al Qaeda in the Arabian Peninsula was never made public.

Last time the ACLU sued over targeted killing of Americans a judge sided with the CIA, which argued that the government had not officially acknowledged the program’s existence, despite the program being essentially the world’s biggest open secret. On Monday Obama told a questioner during an online forum that the drone program was “on a very tight leash” and that his administration’s exponential increase in the use of drone strikes did not amount to the US conducting “a whole bunch of strikes willy-nilly.” Between the president’s remarks and Panetta’s, perhaps this time around the government won’t be able to use the excuse that it remains nominally classified.