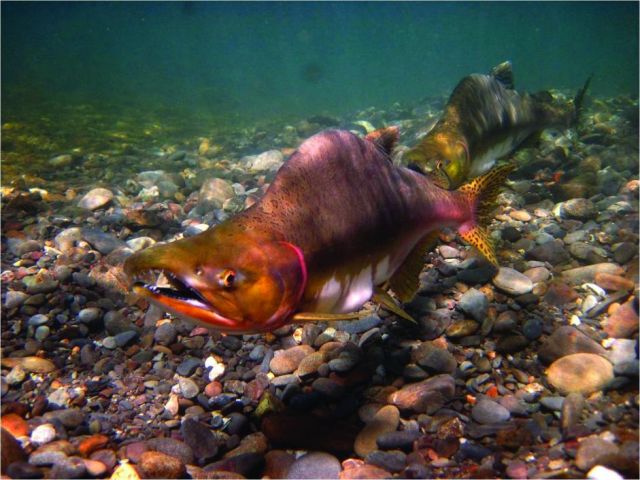 The results, published in a new paper in the science journal Proceedings of the Royal Society, report on groundbreaking evidence that climate change is driving the evolution of pink salmon in Alaska.

This is particularly interesting because although there are many observations of earlier migrations among a variety of species in response to a warming climate, it’s not clear whether this is a result of behavioral adaptation or genetic change or both. 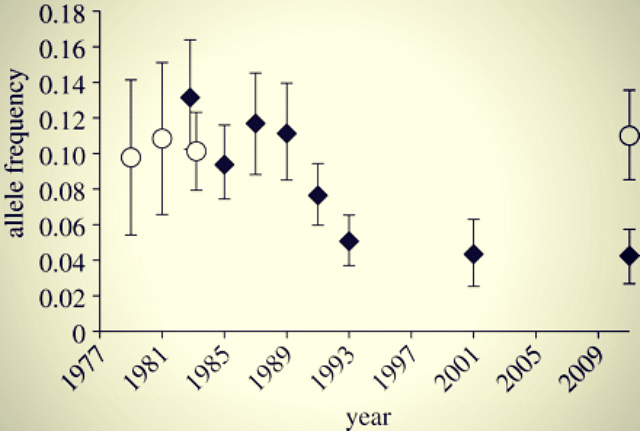 The authors drew on an archive of genetic data for pink salmon dating back to the 1970s, when Auke Creek, Alaska, hosted two genetically distinct populations that migrated at different times: early and late. The archive included the work of a close collaborator, who selectively bred late-migrating fish in Auke Creek with a genetic marker.

Through the 1980s, between 27 and 39 percent of Auke Creek migrators bore the genetic marker of late migrators. But in 1989 the marker began to rapidly disappear. By 2011 it was effectively gone—present in only about 5 percent of the fish.

Today it’s no longer possible to distinguish the early migrators from the late migrators by the frequency of the genetic marker in the population.

Why? From the paper: 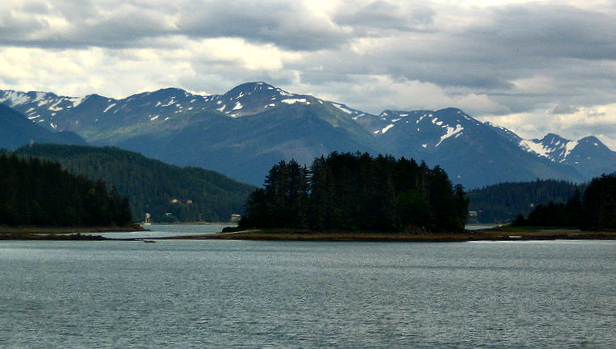 The selection for a different trait—in this case earlier migration—has implications for overall genetic diversity:

Although microevolution may have allowed this population to successfully track environmental change, it may have come at the cost of a decrease of within-population biocomplexity—the loss of the late run. This is not a surprising result; by definition, directional selection will decrease genetic variation. However, it does highlight the importance of maintaining sufficient genetic and phenotypic variation within populations in order for them to have the ability to respond to environmental change.

And that ties in with research I reported on recently here that extinctions are just as nasty as global warming in driving global change. So the new salmon work implies, at least to me, that there may also be positive feedback loops developing between warming temperatures, dwindling biocomplexity, dwindling biodiversity, and human wellbeing.