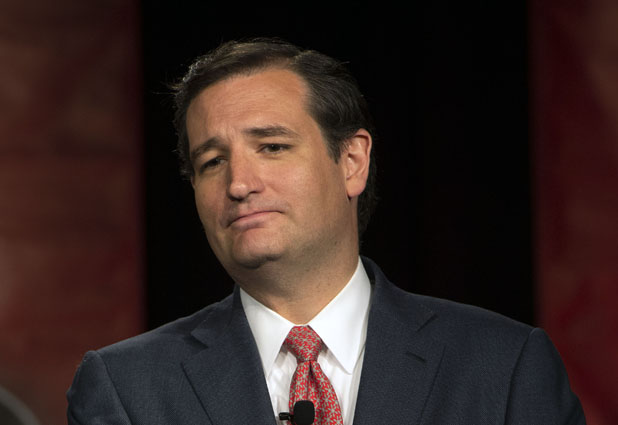 Just as House Speaker John Boehner was concluding a brief press conference on Monday afternoon—declaring that House GOPers would once again send to the Senate a bill funding the government that would block Obamacare, practically ensuring a government shutdown—I bumped into former Republican Senate Majority Leader Trent Lott, who now works at Patton Boggs, a powerhouse law and lobbying firm in Washington. Glad not to be part of the mess? I asked.

“I’m of two minds,” Lott said. “I’d like to be in the arena and help work something out. But it’s gotten too nasty and too mean these days. I couldn’t work with these guys.”

What do you think of how Boehner and the House Republicans are handling this?

“They’ve made their point,” Lott huffed. “It’s time to say enough and move on.” Referring to the die-hard tea partiers in the House Republican caucus, he added, “These new guys don’t care about making things work.” Lott noted that in the mid-1990s, he warned then-Speaker Newt Gingrich not to force a government shutdown. “I knew it wouldn’t be good for us,” he said.

So how does this end? Lott said he still was optimistic that Senate Minority Leader Mitch McConnell could step in and negotiate a deal—maybe a short-term continuation of spending. (Not too long ago, I noted that the odds of a successful McConnell intervention were low.)

I asked Lott if his old GOP pals still serving in the Senate have lost control of their party. How do they feel about that? I inquired. Lott shook his head: “That Ted Cruz. They have to teach him something or cut his legs out from under him.”

Cut his legs out? Yeah, Lott replied with a chuckle. He noted that when he was in the House in the 1980s he mounted a campaign against a fellow Republican who had challenged him for a leadership post. “Took me two years,” he recalled. “But I got him. And he was out of the House.” Recalling his vindictiveness and hardball politics, Lott chuckled once more. “Call me if you want more red meat,” he said, before heading toward the car waiting for him.