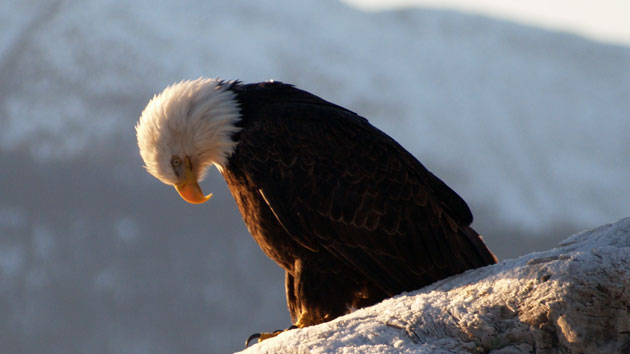 Pape’s prospective district gave a combined 75 percent of the vote to Donald Trump and Ted Cruz, and Pape seems to have taken that message to heart. The ad features three men and one very bad mustache cutting through the US border fence in order to get to America, so they can stop Trump, Cruz, and Pape from building the wall and repealing Obamacare. Because you can’t cut down a wall with a wire-cutter, my friend.

Let’s break it down:

This is not what the border looks like. Speaking of borders! Kentucky’s first district includes the famous Kentucky Bend, which was separated from the rest of the state by a surveying error and is accessible only by driving through Tennessee. This is what happens when you neglect your borders, folks.

The guy on the right has a flashlight. Smart. But why does the guy in the middle have a lantern? Did they rob a stagecoach?

These guys have been talking about Republican politics for hours, maybe days, and no one thought to ask the guy on the left why his shirt said “Stop Pape” until now. 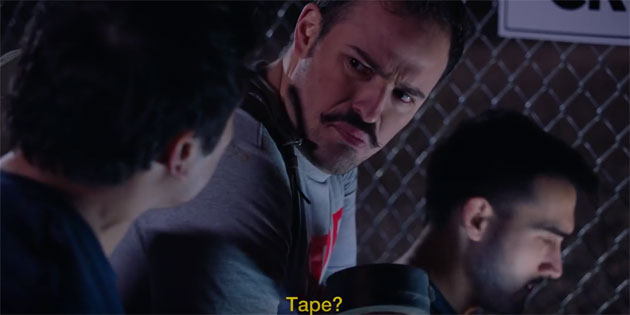 You never know when you’ll need duct tape. For instance, if the adhesive on your mustache starts to wear off.

Let’s not overstate the quality of the acting in this production, but this moment represents a rare bright moment. We see a look of genuine surprise when this man is told that Pape will help Cruz repeal Obamacare. (We’ve previously been told he’ll help Trump build the wall, which is confusing; are Cruz and Trump going to share the presidency?) Perhaps, in the hopes of eliciting a more authentic expression during filming, the director told the actor beforehand that Pape was for single-payer. This calls to mind the story about why Alan Rickman looked so surprised at the end of Die Hard.

The ad has subtitles throughout, but “vámonos” is the only Spanish word that is ever translated to English.

So at the end of the ad, the camera pulls back to reveal that Mike Pape, candidate for Congress, has been right there all along, and continues to talk to the camera even as the ostensible Mexicans sneak into the country. It’s tough to figure out who is worse at their jobs here. The tough-talking Pape turns his back on the border fence and lets people cut a hole in it. But the three migrants have explicitly come to the United States to stop Pape, only to walk right past him. You’re all fired.