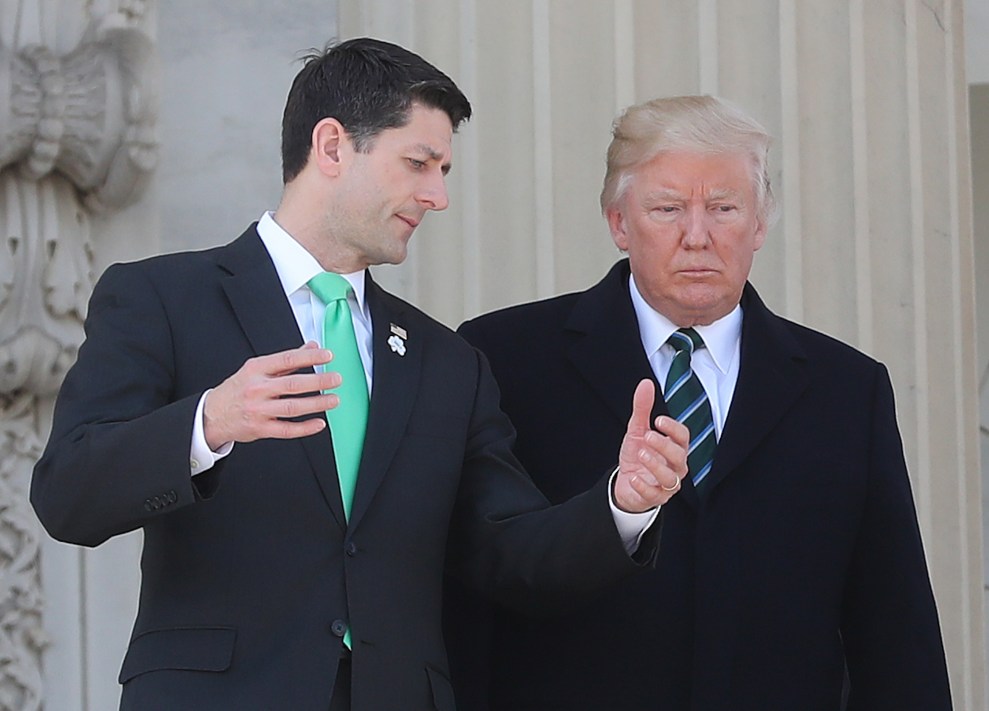 In a major blow to President Donald Trump and House Speaker Paul Ryan, the House vote to repeal and replace the Affordable Care Act, which was slated for Thursday, has been postponed.

It’s unclear when a rescheduled vote will take place.

As of Thursday afternoon, 47 House Republicans remained undecided about their vote on Ryan’s health care legislation; 31 Republican lawmakers said they would reject the proposal. With all Democrats voting no, the bill can only afford to lose 22 Republicans to secure passage.