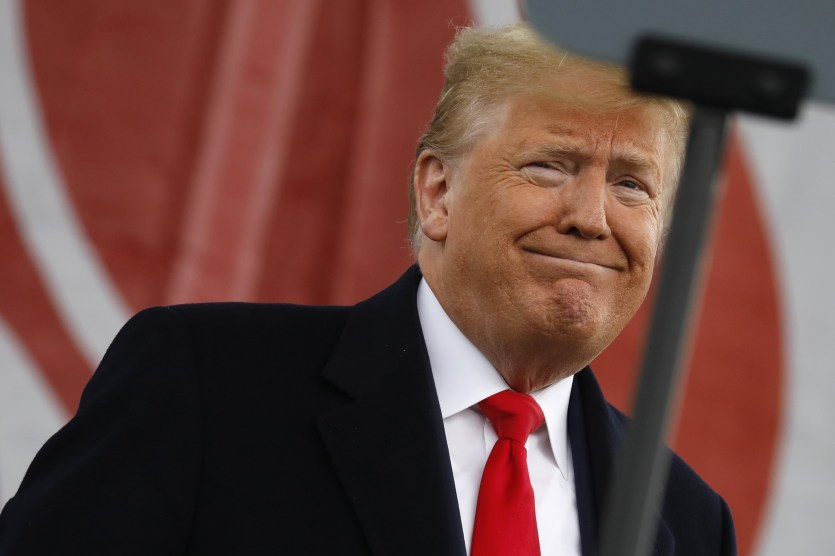 With Iowa caucus results stalled as the state’s Democratic party performs “quality control” and addresses “inconsistencies,” Republicans are already alleging that the election is rigged. There is, of course, no evidence of that.

And by “Quality Control” they mean fixing the results to get the candidate the Democrat Overlords in DC want. https://t.co/EkIztYHYuN

Mark my words, they are rigging this thing… what a mess. This is why people don’t want the #Dems running our county. #meltdown

Bogus allegations of election fraud have become a Republican mainstay in recent years, as the party seeks to restrict voting rights and suppress turnout.

For its part, Sanders’ campaign said earlier Monday that the election is “not currently rigged.”

Mandy McClure, communications director for the Iowa Democratic Party, has called the delay a “reporting issue,” according to the New York Times. Many precinct chairs have had difficulties using a new app to report caucus results. Those problems are serious, but they don’t constitute a rigged election.