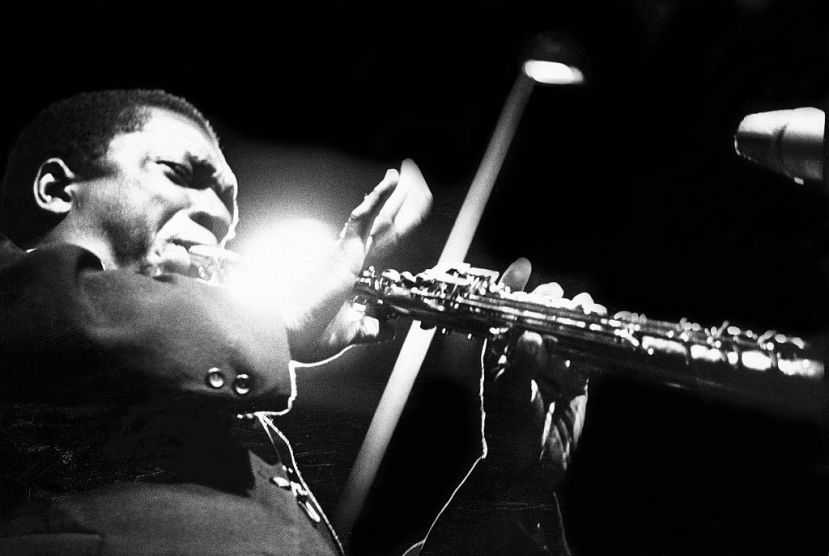 It’s far from the only entry in a necessary realm of politically engaged expression. I’ve been returning to a few recordings that, beyond their musical greatness, address this country’s open wounds and long history of racism directly. There are many songs for moments like this—it is never not a moment like this—when you don’t want to read between lines; you want to, or need to, or should hear chants grow and voices rise.

There is “Dred Scott,” the riveting first track on 10 Freedom Summers, trumpeter Wadada Leo Smith’s 2013 recording. The “summers” he chose are those between 1954’s Brown v. Board of Education and 1964’s Civil Rights Act, and each track points to a civil rights theme or event. The music is elegiac, mournful, and mountainous, summiting the heights in sound that this country hasn’t in society. Which might sound like an overly tight frame for the entire jazz canon, but this music hits multiple registers. Smith grew up less than 30 miles away from where Emmett Till was murdered, in Mississippi, in 1955, and sees the signposts. Give it a listen.

Next: Smith again, here with the phenomenally talented, historically informed, and mesmerizing Vijay Iyer. The pianist—a MacArthur grant winner—has Amiri Baraka’s consciousness in his mind and music, and Cecil Taylor’s stature and clout to his name, but Iyer is a force unto himself. Smith and Iyer are joined by bassist Reggie Workman, tabla player Nitin Mitta, and vibraphonist Patricia Brennan: