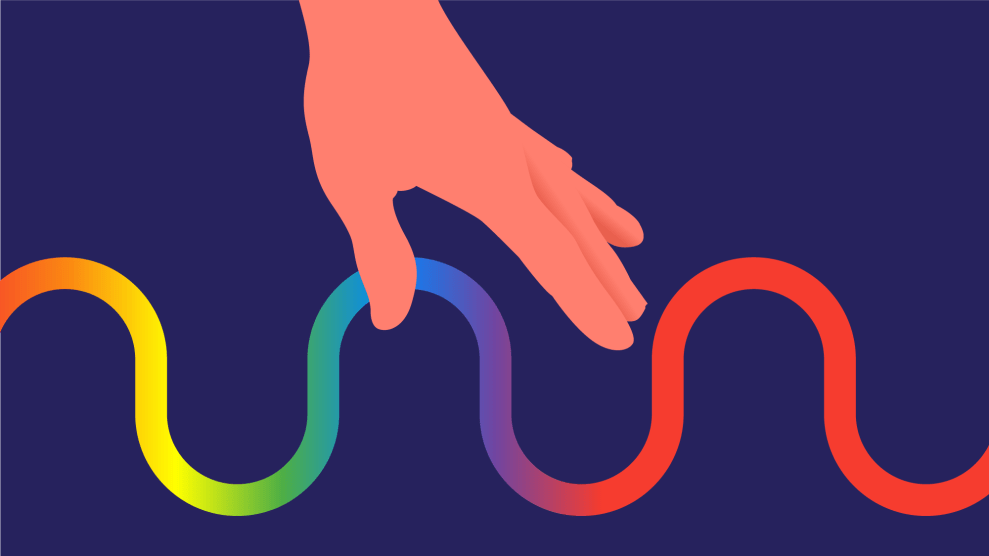 Yesterday, I published a story about a major FDA roadblock to advancing new COVID-19 plasma therapies to fight the pandemic: recovered gay men like me couldn’t donate blood because, using the FDA’s regulatory parlance, I’m a man who has had sex with a man in the last 12 months. That guidance was stopping me from donating the plasma that scientists say might contain answers to beating back the disease. My immune system, having kicked COVID-19, could be used as a protective “blanket” for much sicker patients in promising new trials around the country. This predicament was in addition to widespread shortages of blood during the outbreak, in general.

Here’s the key piece of that reporting from yesterday, at which point the FDA said it wasn’t going to change the regulation, but was watching the situation closely:

The FDA blood bank guidelines are in place to reduce the risk of HIV transmissions resulting from blood transfusions, because gay and bisexual men in the US have a higher risk of getting this disease from sex. Until 2015, the FDA enforced a lifetime ban on gay men giving blood. It then decided to allow those who haven’t had sex in over a year to donate. The agency’s reasoning is that it takes time to detect recent infections of those diseases. But the yearlong window remains a sore point for gay rights. The guidance pays no heed to whether you’re in a monogamous sexual relationship, or Tinder-hopping, while screening for viruses has become much quicker and more precise. In the two years after the UK narrowed its abstinence window in 2017 to three months, there was no reported rise in contaminated blood supply. Canada moved to a three-month model in June, 2019.

Now, the FDA is pulling this restriction in line with practices elsewhere around the world—a three­-month abstinence window, instead of the full 12 months—to address the “urgent and immediate need for blood and blood components.” In a statement released on its website Thursday morning, Dr. Peter Marks, director of the agency’s Center for Biologics Evaluation and Research, stated:

People who donate blood are part of our critical infrastructure industries. More donations are needed at this time and we hope people will continue to take the time to donate blood… Based on recently completed studies and epidemiologic data, the FDA has concluded that current policies regarding certain donor eligibility criteria can be modified without compromising the safety of the blood supply.

The new guidance also affects those with recent tattoos and piercings, and others. Read the full details here. And there is some other good news buried in the press release: The changes will happen immediately and are “expected to remain in place after the COVID-19 pandemic ends.”

“Progress!” said Peter Staley, the AIDS activist I spoke to for my original story. “But they still need to include a no-window exception for these plasma studies, using HIV viral load tests to assure safety.”

Alphonso David, president of LGBTQ rights group Human Rights Campaign told me on a video press call Thursday afternoon that while the rule is a step in the right direction, there’s still more work to do to banish stigma from the blood supply completely. “The policy should not be based on “I am a gay man,” he said. “That is what the science shows and for some reason the FDA continues to latch onto a policy that is based on identity.”

HRC instead advocates for a system based on an individualized risk assessment of personal sexual behaviors. “A person who had unprotected sex only days before can still donate blood,” he said. “But a gay man or a bisexual man who had sex with another man within three months of the date of donation—despite using condoms, despite taking HIV prevention medication—they cannot donate. This difference is unfair, and it’s based on bias.”

On COVID-19 convalescent treatments, specifically, Dr. W. David Hardy, an infectious diseases professor at Johns Hopkins University who has also pushed for FDA reform, expressed hope that this new rule might speed up the qualification process for donors like me. “It would be made much, much faster,” he said. “Because the waiting period would be very much shorter.”

For the fuller picture about how plasma therapy works, click here. Or you can listen to this week’s episode of the Mother Jones Podcast, which recounts my journey to recovery and what I’ve learned so far about the science of immunity:

This story has been updated with reactions from advocates and experts.