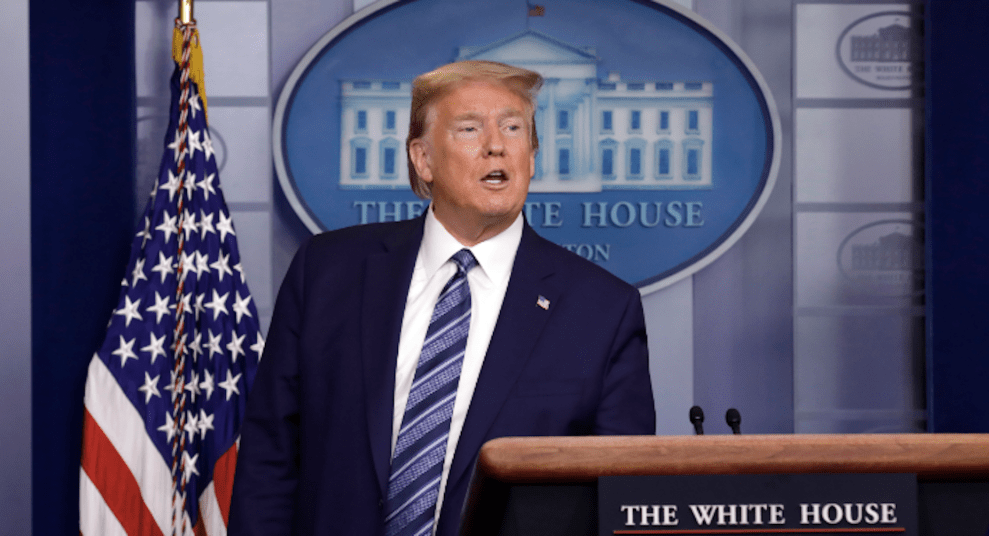 After aggressively promoting an anti-malaria drug as a “miracle” in the fight against COVID-19—a push that flew in the face of repeated warnings from experts—President Donald Trump and Fox News personalities suddenly appear to be cooling on hydroxychloroquine just as a new study reports the drug could lead to a higher death rate.

“The fact of the matter is we don’t know,” Dr. Mehmet Oz told the hosts of Fox & Friends on Wednesday. “Thankfully these medications are prescriptions only… We are better off waiting for the randomized trials Dr. Fauci has been asking for.”

Dr. Oz, on Fox & Friends, says the VA study on hydroxychloroquine shows that "we don't know" if it works and "we are better off waiting for the randomized trials Dr. Fauci has been asking for."

Just an astonishing turnaround for a network that has been aggressively promoting it. pic.twitter.com/9EzzzNAzrQ

The segment was a head-spinning reversal for Oz, who less than a week ago encouraged Americans to participate in an at-home hydroxychloroquine clinical trial. “They mail you the pills, you start the protocol, tell them what happened… Be part of the solution,” he told Fox News viewers in a segment on April 16, the latest in Oz’s ongoing promotion of hydroxychloroquine on the conservative news network.

The attempt to strike a more cautious approach this week comes on the heels of new studies that showed hydroxychloroquine yielded no benefit in helping patients infected with the virus; one study on US veterans reported more deaths among those treated with the drug than those who received normal care.

When asked about the veterans’ study on Tuesday, Trump, perhaps the biggest hydroxychloroquine cheerleader of all, dodged.

“I don’t know of the report,” he said at his daily coronavirus briefing. “Obviously there have been some very good reports and perhaps this one’s not a good report. But we’ll be looking at it.”

The claim of ignorance appeared to track with what could be a retreat in Trump’s relentless hydroxychloroquine promotion. Politico reports that the president has significantly reduced his mentions of the drug in recent days, both in his coronavirus pressers and social media, as he shifts his focus to promoting open rebellion of Democratic governors over lockdown restrictions. Still, his repeated claims that hydroxychloroquine could be a “miracle” are unlikely to be forgotten.

HYDROXYCHLOROQUINE & AZITHROMYCIN, taken together, have a real chance to be one of the biggest game changers in the history of medicine. The FDA has moved mountains – Thank You! Hopefully they will BOTH (H works better with A, International Journal of Antimicrobial Agents)…..