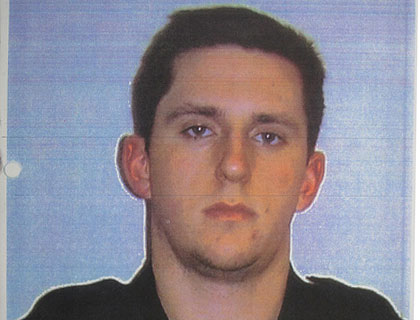 Johannes Mehserle, the Bay Area Rapid Transit (BART) police officer who shot and killed Oscar Grant, an unarmed 22-year-old African-American man on January 1, 2009, was released today. Mehserle shot Grant at the Fruitvale BART station in Oakland, California. Bystanders videotaped the incident on their cellphones. The video of Mehserle shooting Grant, who was restrained and laying facedown on the BART platform, sparked an outcry that spread far beyond the Bay Area.

A jury found Mehserle guilty of involuntary manslaughter and he served nearly two years behind bars, spending time in both jail and prison. A family spokesperson said of Mehserle’s release, “We knew it was coming one day. But as it approached, there were more sleepless nights.”
To many, Mehserle’s brief period behind bars solidifies the sense that the criminal justice system will never move beyond its inherent bias.

For perspective, five non-violent offenses that resulted in a similar amount of time behind bars: